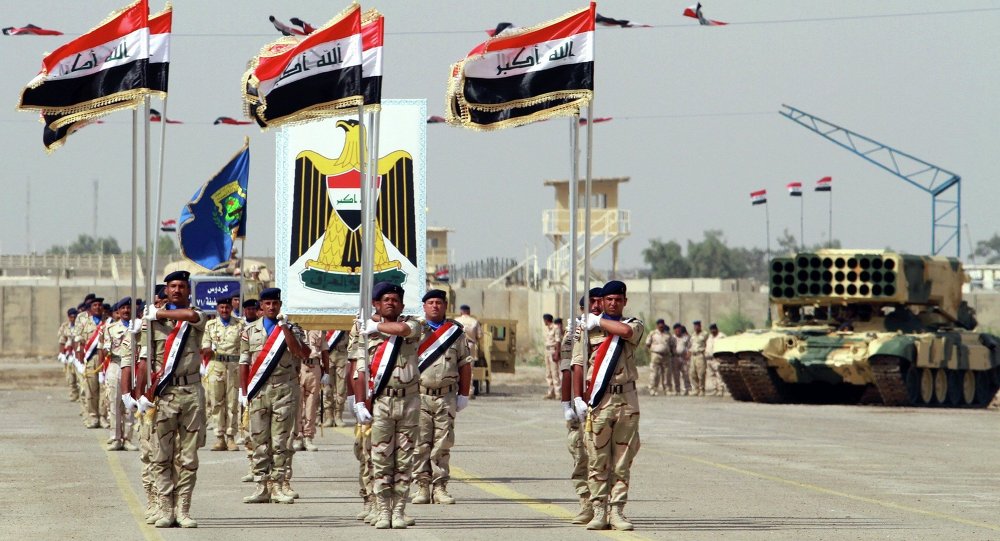 Press TV – US forces have reportedly attacked an Iraqi military base affiliated to the country’s Popular Mobilization Units (PMU), killing over 30 troops and injuring many more.

According to a statement released by the Sayaed al-Shuhada brigades on their website on Monday, their base was targeted by US artillery fire and smart bombs.

In the statement, the brigades called on the Iraqi government to launch an extensive investigation into the incident, while noting that the US’ actions will not remain unanswered.

The PMUs, aka Hashd al-Sha’abi, is a group of Shia and Sunni fighters that was formed after the emergence of the Takfiri Daesh terrorist group in Iraq in 2014. In the early days of Daesh’s terror campaign, the then-volunteer fighters played a major role in reinforcing the Iraqi army, which had suffered heavy setbacks in the face of lightning advances by the terrorists.

Last November, the Iraqi parliament recognized Hashd al-Sha’abi as an official force with similar rights as those of the regular army.

The Hashd al-Sha’abi forces are now actively cooperating with Iraqi forces in operations to rid the whole country of Daesh elements.