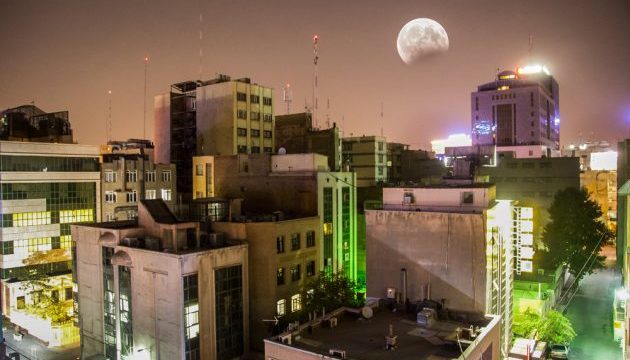 IFP- Iranian people across the country observed a partial lunar eclipse on Monday night, took photos of the phenomenon, and shared them in various social media. The partial eclipse was visible from much of Europe, Asia, Australia, Africa, New Zealand and the eastern edge of South America. A lunar eclipse happens when the Earth is between the Sun and the Moon. The first lunar eclipse for 2017 was in February. Lunar eclipses always happen about two weeks before or after a solar eclipse – when the Moon passes between the Sun and Earth – and there will be one in a fortnight. Here are photos of the lunar eclipse in Iran retrieved from Mizan, ISNA, and Mehr: