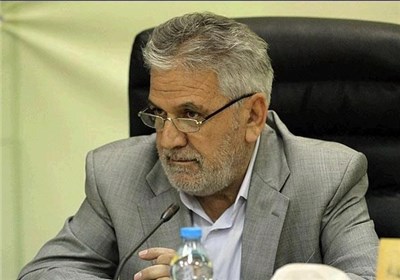 SHANA – A senior Iranian oil official says fuel oil output of Iran’s refineries will be reduced to less than 10% by 2015 as all refinery products will meet Euro-5 standards by then.

Abbas Kazemi, managing director of National Iranian Oil Products and Distribution Company, said agreements have been signed by Iran’s refineries for promotion of quality of their output.

Speaking on the sidelines of a ceremony to sign a deal between Tabriz Oil Refining Company with South Korea’s SKEC and ODCC on Saturday, Kazemi said an average of 79 million liters of gasoline per day was consumed in Iran over the past 4 months.

He said import of petrol has stood at an average of 12ml/d in the past 135 days of the current Iranian calendar year which began on March 21.

He said Persian Gulf Star Refinery is supplying 7 million liters of petrol on a daily basis which will reach 11 ml/d in the near future.

Kazemi said the refinery has offered over 300 ml of gasoline since its official inauguration in April.

On Saturday, SKEC signed a €11.6b deal with Tabriz Refining Company.