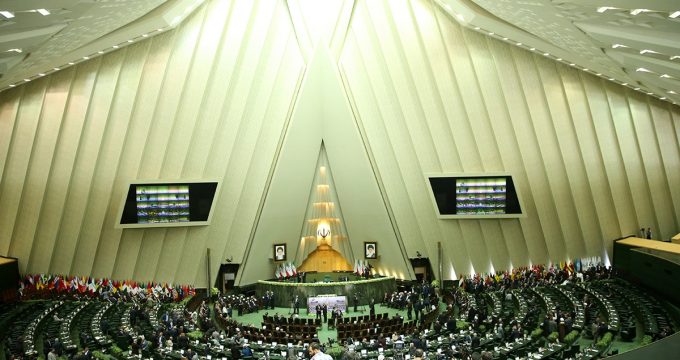 He made the remarks in his inauguration ceremony where he was sworn in as president for the second term.

Due to good cooperation between all branches of power, ground is now ready for domestic and foreign investment in the country, the speaker added.

He thanked all foreign dignitaries and high profile officials who attended the inauguration ceremony.

President Hassan Rouhani was sworn in as Iran’s president for another four-year term in an official ceremony held at the Iranian parliament in Tehran on Saturday evening.

Iranian government declared one day holiday in the capital, Tehran, to prepare the grounds for presidential inauguration ceremony.