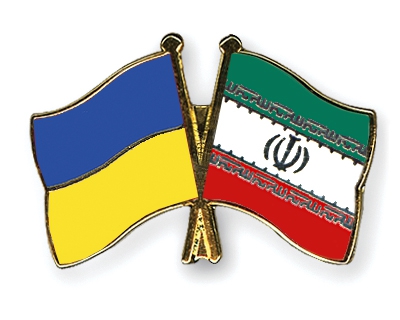 August 6, The Iran Project – Iran and Ukraine have highlighted the need to develop the two countries’ economic and agricultural cooperation.

Hojjati also stressed Iran-Ukraine’s rail, road and air infrastructures and strategic cooperation, saying these could provide Iran with access to the Black Sea and Western Europe, as well as facilitate Ukraine’s access to the Indian Ocean.

Stepan Kubiv, who is also Ukraine’s Minister of Economic Development and Trade, pointed to the need for holding Iran-Ukraine’s Joint Commission on Economic Cooperation and drawing a roadmap for developing relations between the two countries, adding to this end, officials will soon make decisions to facilitate bilateral banking relations.

Given the research infrastructures in Iran, the exchange of experiences in the fields of agriculture, animal husbandry, and fish farming is of particular importance for Ukraine, Kubiv noted.

Kubiv, who took part in the inauguration ceremony of President Rouhani, also held talks with Iran’s Foreign Minister Mohammad Javad Zarif in Tehran on Saturday and the two sides called for the expansion of mutual cooperation in all fields.