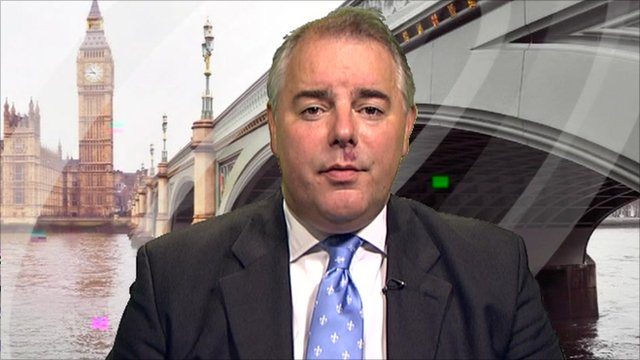 Speaking to the IRNA on Friday, Bacon said, “I am delighted and honored to be attending the Inauguration Ceremony for Dr Rouhani’s second term as President of the Islamic Republic of Iran. “

“Britain’s bilateral relations with Iran are very important for both countries,’ he added.

Adding that the “history between the two countries has not always been easy”, he said, “For me this represents an obligation to work harder at achieving better relations through patience, understanding and hard work.”

“I believe”, said Bacon, “steadily improving bilateral relations between our two countries will be to the benefit of all.”

According to British Foreign Office, the Minister arrives in Tehran on Friday 4 August and will have talks with senior politicians on a range of bilateral and regional issues.