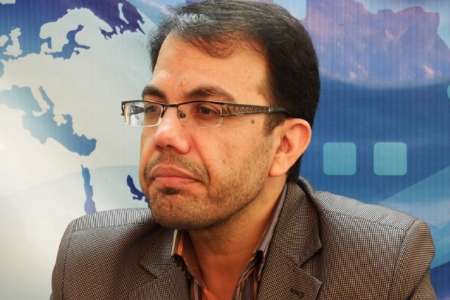 According to IRNA reporter in Kabul, Mahmoud Abadi who was on his way to the accident site has been injured in the leg.

Four blasts rocked center of Kabul which is one of the most crowded areas of he city on Monday.

Security forces have cordoned off all the streets leading to the explosion site.

There is no report yet on the type of blast and also its casualties.

Iraqi mission and some executive offices are located in this area.