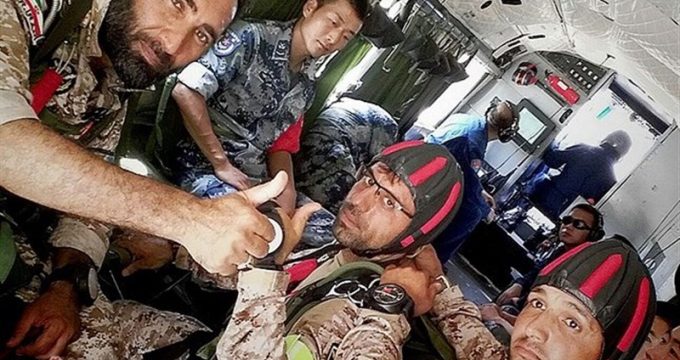 The 33 al-Mahdi Airborne Special Unit, which had been ranked first among other Iranian airborne teams in domestic competitions, managed to win the third place in the first stage of the Airborne Platoon contest in Guangzhou, a port city northwest of Hong Kong.

The International Army Games 2017 will run until August 12 in the territory of five countries. The program of the games consists of 28 contests.

The contests are held in the territories of Russia, Azerbaijan, Belarus, Kazakhstan, and China.

Master of Artillery Fire, Sniper Frontier, and the competition among UAV crews will be held in Kazakhstan. Belarus and Azerbaijan will hold the Commonwealth Warrior and Sea Cup contests respectively, according to the official website of the international games.

More than 1,200 soldiers from 22 countries have arrived in Russia for the military games, according to the Russian Defense Ministry.

Events to be held in Russia will include a tank biathlon, military medical relay race, army scout masters, and field kitchen competitions. 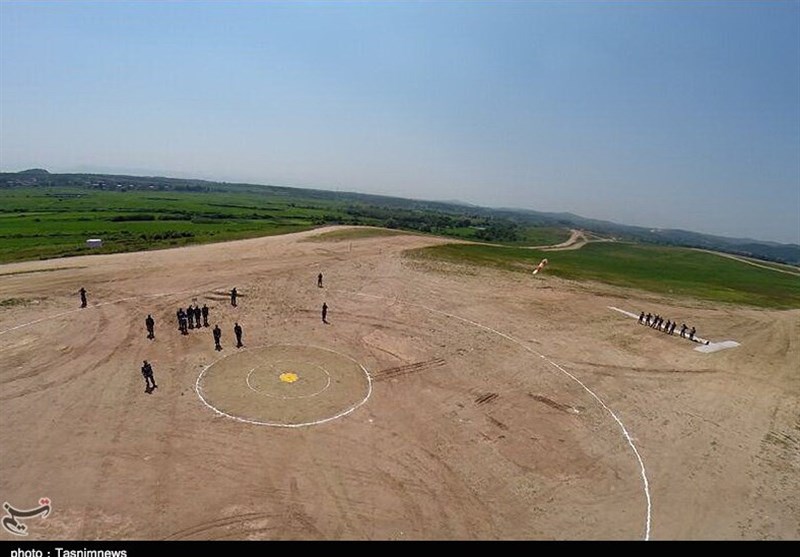 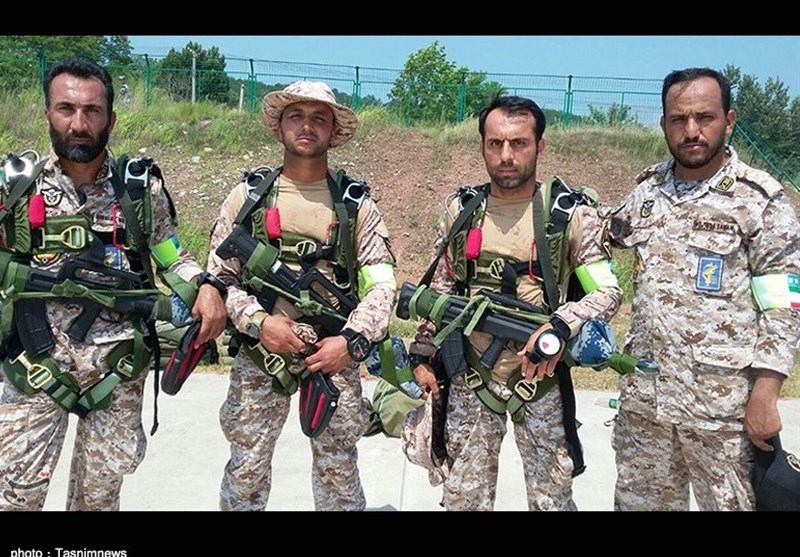 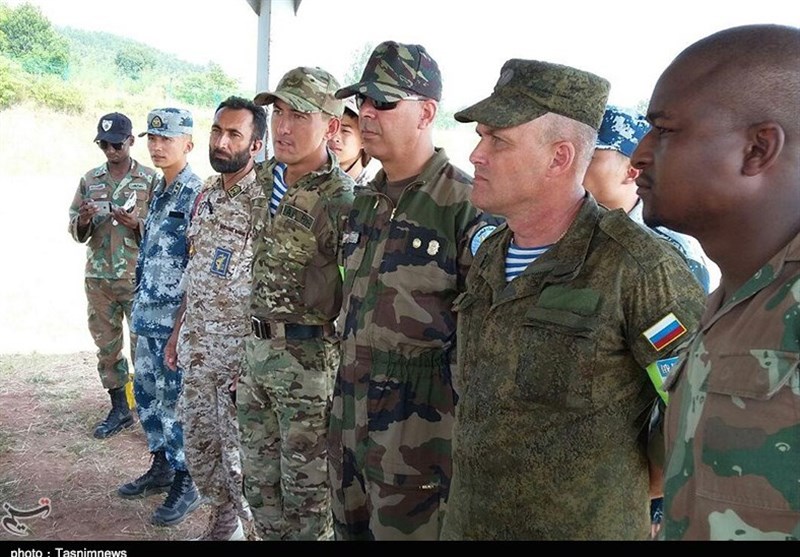 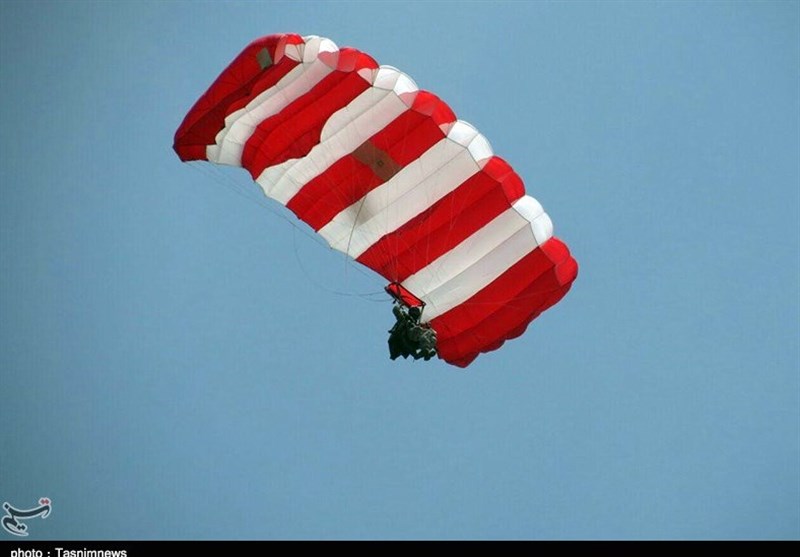 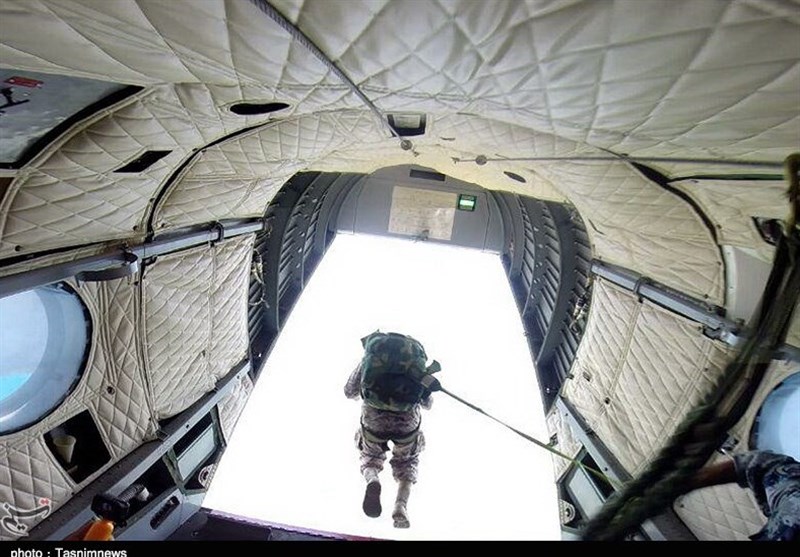