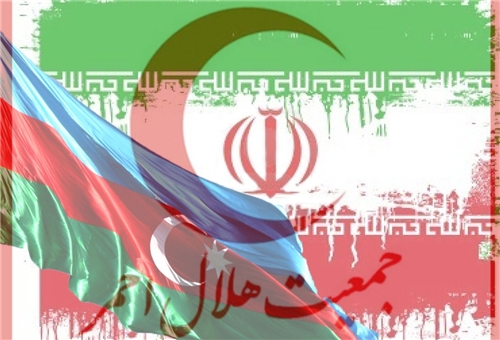 MNA – In a meeting with German Ambassador to Tehran, the head of Iran’s Red Crescent Society said Iran is willing to purchase rescue helicopters and vehicles from Germany.

“Considering the scope of humanitarian organizations in Germany, we are after cooperation to prepare air rescue equipment and 150 rescue vehicles of German car makers,” said President of the Iranian Red Crescent Society (IRCS) Amir Mohsen Ziaee in a meeting with German Ambassador to Tehran Michael Klor-Berchtold on Thursday.

The Iranian official also recounted that the Iranian body has signed a memorandum of understanding with Germany’s Red Cross and the two organizations have agreed to cooperate in areas of education, training rescue dogs, and mountain rescue operations.

Praising the large scale efforts of the Iranian Red Crescent Society in providing humanitarian efforts in the world, conducting urban, mountain, and road rescue operations, Klor-Berchtold reassured his Iranian side that he would do his best to join the links between the Iranian and German providers of rescue equipment.