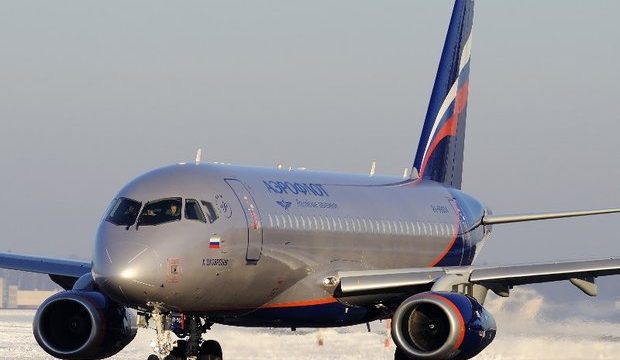 Sputnik – The Russian Sukhoi Civil Aircraft company refuted on Thursday the reports that the company signed an agreement on deliveries of the Sukhoi SuperJet 100 (SSJ100) jets to Iran.

MOSCOW (Sputnik) – Earlier this week, the Iranian news agency Fars reported that Russia and Iran signed a contract on deliveries of several SSJ100 planes during the MAKS-2017 air show.

“The Russian Sukhoi Civil Aircraft company, manufacturer of Sukhoi Superjet 100 aircraft, officially confirms the media reports on signing the contract on SSJ100 deliveries to Iran,” the company said in a statement.

In February, 2016, Russia’s United Aircraft Corporation (UAC) Vice-President Vladislav Masalov said the delivery of SSJ100 planes to Iran could only be made after the approval of US component manufacturers. The approval has not been given yet.

The SSJ100 is a twin-engine plane made by Russia’s Sukhoi Civil Aircraft Company. It can transport up to 98 passengers and fly distances of up to 2,470 miles. The jet made its maiden flight in May 2008.