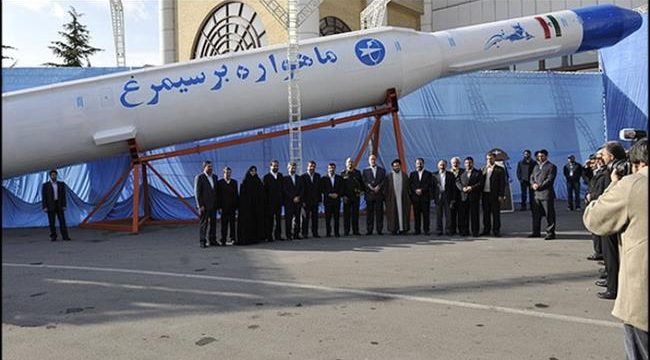 Iranian parliament body to meet on US threats against nuclear deal: MP

A key Iranian parliamentary committee is to convene an extraordinary session later this week to discuss the measures to be taken in the face of possible US threats against the 2015 nuclear deal, a senior legislator says.

US lawmakers appear to have reached a deal on imposing new sanctions on Russia, Iran and North Korea after a push to add in Pyongyang threatened to complicate the bill’s path forward, a report says.

Tehran will be a key player in Beijing’s multibillion-dollar One Belt, One Road initiative to resurrect the ancient Silk Road with massive international land and sea trade and transit investments.

Iranian President Hassan Rouhani has forwarded a message of congratulations to India’s new President, Mr Ram Nath Kovind, who was sworn on July 25.

The secretary general of Lebanon’s resistance movement Hezbollah Sayyed Hassan Nasrallah says a recent military operation by the group against terrorists in the Syria-Lebanon border region, which resulted in significant victories for the Lebanese forces, was solely an internal issue and no other party outside Lebanon was involved in the case.

Iran’s energy minister on Thursday inaugurated a project to build the Middle East’s largest solar plant in the country’s southeastern province of Kerman.

Following days of demonstrations and clashes, Israel has begun to remove its freshly imposed restrictions on the al-Aqsa Mosque compound in East Jerusalem al-Quds.

The Trump administration is pushing for inspections of suspicious Iranian military sites in a bid to test the strength of the nuclear deal that President Donald Trump desperately wants to cancel, senior U.S. officials said.

Secretary of Iran’s Guardian Council condemned a recent US congressional bill on new sanctions against Tehran as an unwise move, saying it was yet another proof that normalization of ties with the “untrustworthy US government” is a nonstarter.