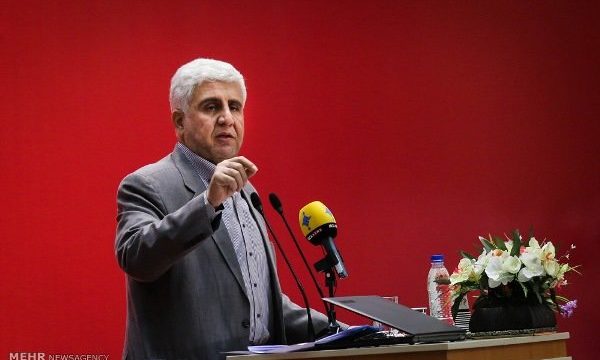 MNA – Farhad Rahbar has been nominated as the new head of Azad University as Iran’s largest private academic institution.

The decision was made during a Monday meeting of the Supreme Council of Cultural Revolution’s committee in charge of electing heads of universities.

Members of the Council gathered on Sunday and Farhad Rahbar, former chancellor of Tehran University, was unanimously selected as the new President of Islamic Azad University.

From 2008 to 2014, Rahbar was the chancellor of Tehran University, from which he received his PhD in economics. Rahbar has also served in several high-ranking governmental posts, including as the head of Management and Planning Organization.