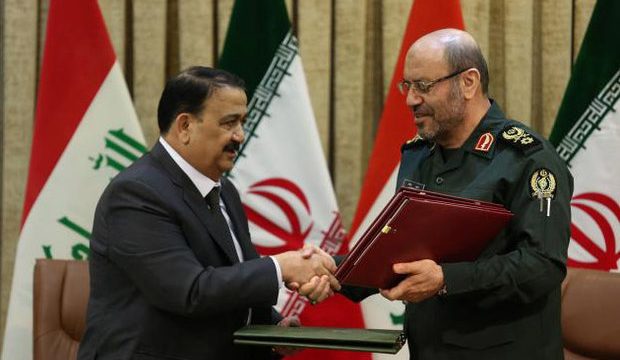 IRNA – Foreign Ministry spokesman Bahram Qasemi said the relations between Iran and Iraq are none of other countries business.

Qasemi made the remarks Monday in his weekly press conference.

To a question on the meetings held between Iranian and Iraqi officials, he said both countries are taking advantage of large capacities in their bilateral ties.

He pointed to Iraqi Defense Minister Erfan al-Hiyali recent visit to Iran, saying both countries will stay in touch.

Holding talks on regional issues, fighting terrorism and regional stability and security were among topics for which the two countries hold meetings, said the spokesman.