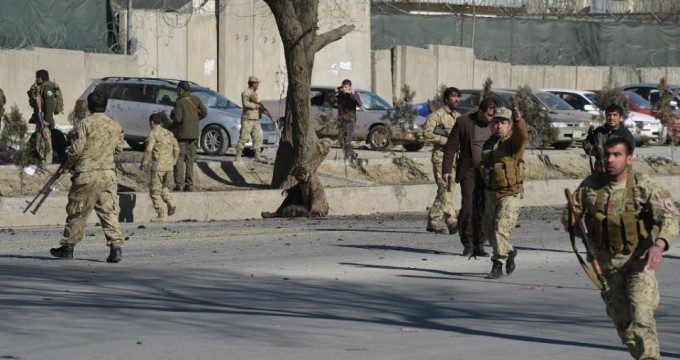 Press TV – At least 24 people have been killed after a car bomb explosion ripped through a western neighborhood in Afghanistan’s capital Kabul, which is home to many Shia Hazaras, officials say.

According to Afghan police, the explosion took place early Monday when a bomber detonated his vehicle in the Dehbori neighborhood.

Acting Interior Ministry spokesman Najib Danish said 42 others were wounded in the attack.

“The car bomb hit a bus carrying employees of the ministry of mines during rush hour,” the official said.

Police said the death toll could rise further. No group has claimed responsibility for the assault.

The blast hit an area near the house of the deputy government chief executive, Mohammad Mohaqiq.

The Dehbori neighborhood has recently been hit by several attacks, one of which killed at least four people, including a senior leader of the Hazara community, last month.

Exactly one year ago, a massive bomb blast killed at least 80 people, most of them Shia Hazaras, as they were holding a rally to demand better life conditions.

That attack was the first claimed by the Takfiri Daesh group against the Shia community in the heart of Kabul.