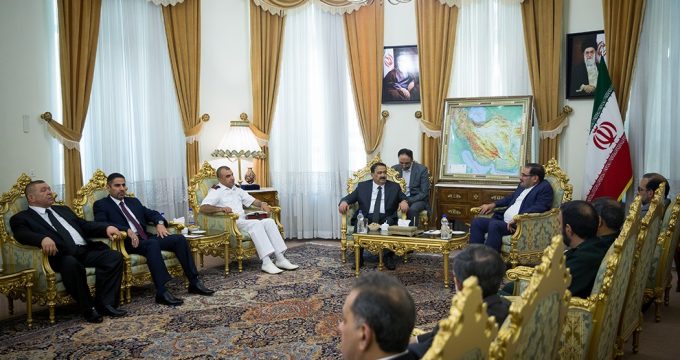 He made the remarks in a meeting with Iran’s Secretary of the Supreme National Security Council Ali Shamkhani.

Iraqi defense minister pointed to Iran and Iraq joint interests and goals and called for boost of cooperation between the two states in various fields.

The Iraqi Army will response to any aggression and occupation of its territory and will not permit formation of new seditions and breach of law aimed at partitioning of the country, he added.

The expansion of cooperation and sharing experiences in the fields of fight against terrorism and extremism, border security, training, logistics, technical and military supports were included in the MoU.