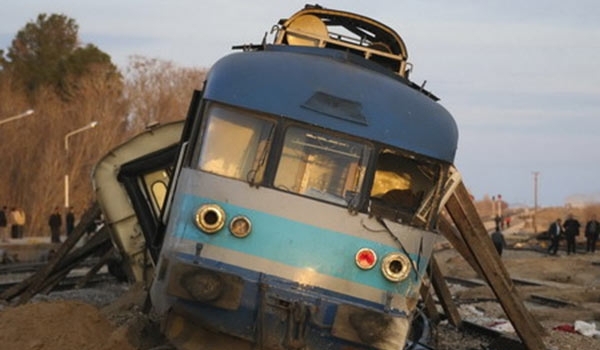 IRNA – Seven passengers were reportedly injured as two wagons of a train derailed on Saturday in the southwestern Iranian city of Andimeshk.

The train was en route Mashad in northeastern Iran from Ahvaz, the capital city of the southwestern province of Khouzestan.

Those injured were immediately transferred to a hospital in Andimeshk to receive medical treatment, according to a local official.

This is the third train derailment which has occured in Khouzestan this month.

The cause of the first incident was declared to have been extremely hot weather that damaged the rail track.

Most parts of Khuzestan Province have experienced unprecedentedly hot temperatures of over 50 degrees Celsius in recent days.