Tasnim – Sayyad-3 (Hunter-3), an Iranian long-range missile, the production line of which was inaugurated on Saturday, has officially come into operation, a top commander said.

Speaking to reporters in a ceremony to inaugurate the mass production line of a Sayyad-3, Iran’s Air Defense Commander Brigadier General Farzad Esmaili said the homegrown missile has been brought into operation in the country’s integrated air defense network as of today.

Designed to hit the targets at medium and high altitudes, Sayyad-3 is paired with Talash-2 launch system, he added. 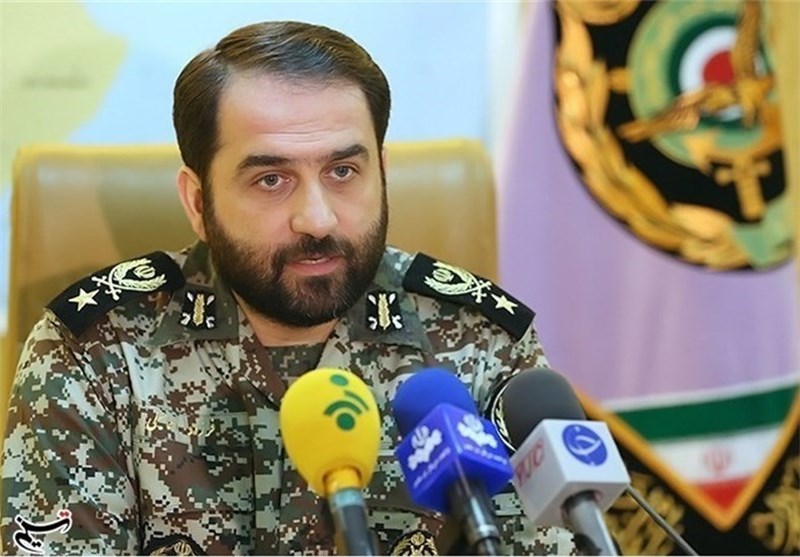 Highlighting the capabilities of the missile in electronic warfare, Esmaili said it can be perfectly executed against targets within a small cross-section area.

According to the commander, Sayyad-3 has an operational range of 120 kilometers and can fly as high as 27 km.