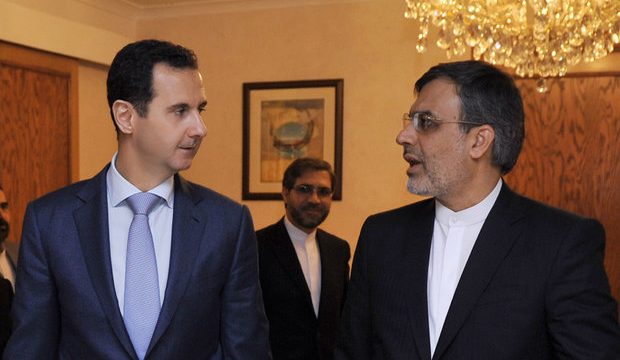 Tasnim – An Iranian deputy foreign minister called for improved coordination with Russia and Turkey, the two other guarantors of a ceasefire in Syria achieved in the Astana political talks, in order to find a way out of the crisis that has engulfed Syria for more than six years.

In a meeting with Syrian President Bashar al-Assad in Damascus on Thursday, Iranian Deputy Foreign Minister for Arab and African Affairs Hossein Jaberi Ansari reiterated Tehran’s support for restoration of peace and stability in Syria and maintaining the Arab country’s sovereignty, territorial integrity and unity.

Highlighting Iran’s constant political consultation with Syria, Russia, and Turkey, Jaberi Ansari stressed the need for closer interaction among the Astana talks players to settle the crisis in Syria as soon as possible.

For his part, President Assad praised Iran’s support for Syria amid the war.

The two also discussed ways to broaden political and economic cooperation between Tehran and Damascus. 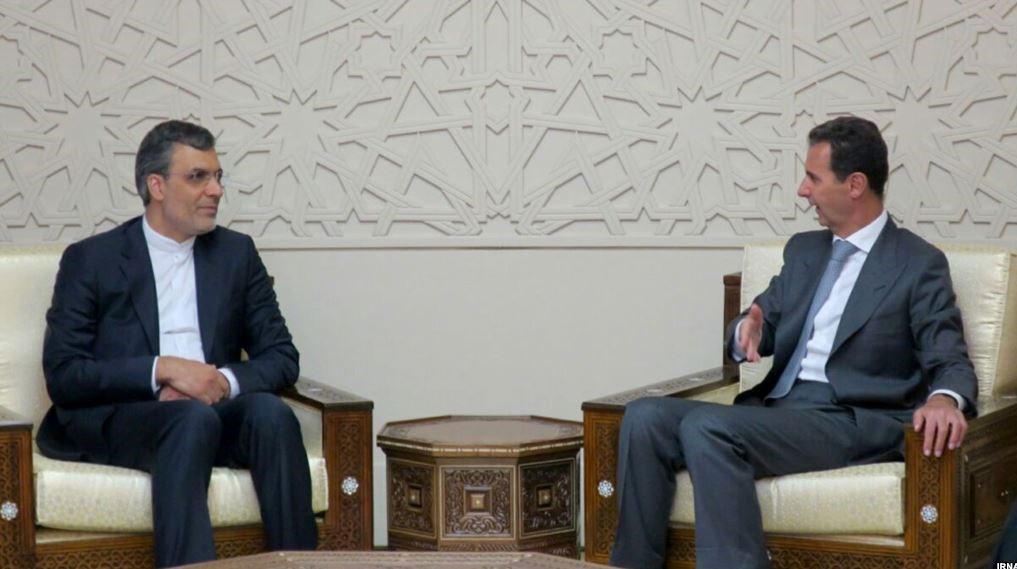 Jaberi Ansari represents Iran in the Syria peace talks in the Kazakh city of Astana.

Syria’s warring sides have so far attended five rounds of peace talks brokered by Iran, Russia and Turkey in Astana. The fourth round of those talks in May produced a memorandum of understanding on de-escalation zones in Syria, sharply reducing fighting in the country.

The agreement also envisages creation of conditions for the delivery of medical assistance, restoration of damaged infrastructure, and return of displaced civilians to their homes.

Over the past six years, Syria has been fighting foreign-sponsored militancy. UN Special Envoy for Syria Staffan de Mistura estimated in August 2016 that more than 400,000 people had been killed in the Syrian crisis until then. The UN has stopped its official casualty count in Syria, citing its inability to verify the figures it receives from various sources.