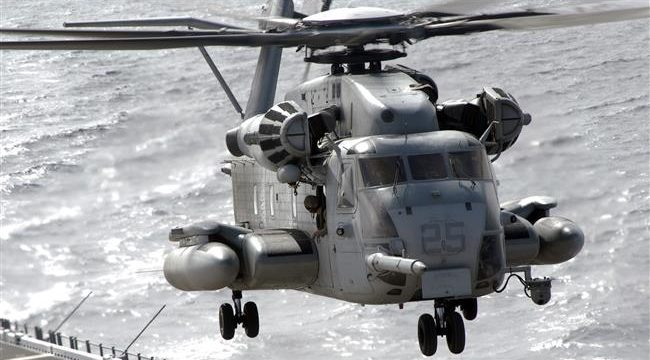 Iran Navy rejects US claim of shining laser at US chopper

Iran has dismissed a recent accusation by US Navy that an Iranian patrol boat had shined laser at an American helicopter flying over the Strait of Hormuz.

Iranian President Hassan Rouhani’s brother Hossein Fereydoun has been arrested after failing to post the bail set for him, the Judiciary spokesman says.

Foreign Minister Mohammad Javad Zarif is to attend an interview with Cable News Network (CNN) on Monday, Washington Post columnist and host of CNN’s GPS in a message said.

US citizen accused of ‘infiltration’ sentenced to 10 years: Iran judiciary

A United States citizen accused of “infiltration” in Iran has been sentenced to 10 years in prison, a spokesman for the judiciary said on Sunday.

Pointing to the goal of bringing Iran-Vietnam trade relations to $2 billion, Iran’s 1st VP said that one of the main prerequisites for the goal is the expansion of banking cooperation.

A member of the Iranian parliament said the body backs signature of deals with foreign companies under the 6th development plan of the country.

Russian Foreign Ministry email account and certain affiliated centers, including Russian embassy in Tehran, were targets of hackers’ attack, it was announced on Saturday.

No special concessions to Total in SP. 11 deal: Official

The Iranian foreign ministry announced on Sunday that the country will start litigation against Canada for recognizing the US courts’ rulings against the Islamic Republic in absentia.