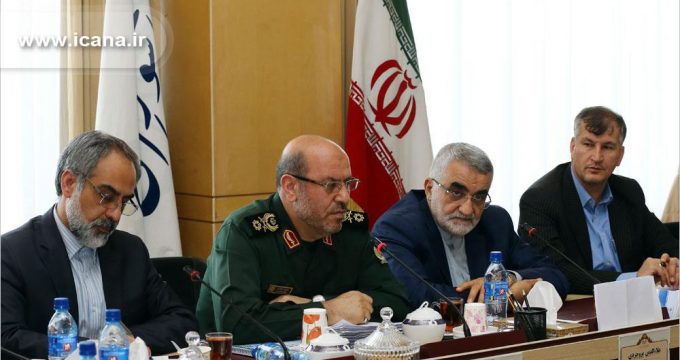 According to the Spokesman of the Iranian Parliament’s National Security and Foreign Policy Commission Hossein Naqavi Hosseini, Dehqan made the remarks while he was briefing the Iranian lawmakers at a Majlis (parliament) meeting on Sunday.
Degqan stressed that peace and security will be established by power and Iran’s success to this end relies very much on its military power.

The minister added that the impact of Iran’s military capabilities is evident in the regional developments and this is why US opposes increase of Iran’s power.

‘Iran is self-sufficient in development of its military and missile power and one cannot prevent Iran progress by sanctions,’ he noted.

Dehqan added that Iran is now producing anti-armor and automat missiles and has making of warships and submarines on its agenda as well as manufacturing planes, drones and other defense equipment.

Iran is able to manufacture airplane and fighter aircrafts, noted the defense minister.