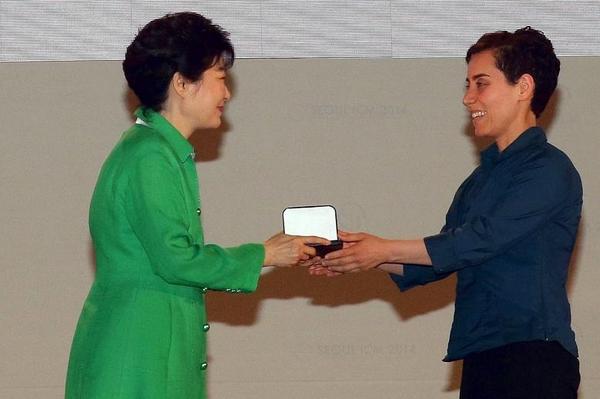 IRNA – Minister of Education Fakhredin Danesh Ashtiani in a message extended condolences on demise of the late Iranian math genius Maryam Mirzakhani who succumbed to death on July 15.

In his message released on Saturday, Ashtiani said Mirzakhani was a star who kept the name of Iran alive.

Late Mirzakhani was definitely one of the most paramount scientists in the past 100 years in the world, the minister said.

The Iranian winner of Fields Medal, also known as the Nobel Prize of mathematics, and Stanford University professor, Mirzakhani, passed away at 40 in a hospital in the US on Saturday.

Mirzakhani (b. May 3, 1977) was diagnosed with breast cancer in 2013, a year before she set the record of the first ever woman to win the prestigious Fields Medal in mathematics.