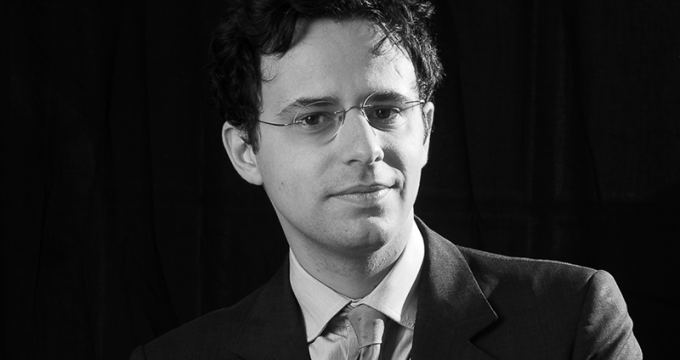 CNBC– Iran has piqued financial interest throughout the world for its massive energy reserves, but the country actually has a host of other opportunities in less obvious areas, according to one global investor.

For Clemente Cappello, CIO of London-based Sturgeon Capital, Iran holds promise in part for its cheap labor, abundance of natural resources, and well-educated youth. Specific sectors that could benefit from this mix include glass, manufacturing and petrochemicals, he explained, but Iran could also grow its technology sector.

In fact, the country already has local versions of Uber, Amazon and eBay.

In addition, Cappello mentioned that he thinks “equity opportunity is the easiest and most profitable” option in the country. Stocks, he said, are trading on average of six times price-to-earnings ratio, dividend yields are “well into the double digits” and interest rates could soon be cut in half.

Iran’s recent election in May could provide a strong mandate for President Hassan Rouhani to continue with a foreign policy of re-integrating Iran’s economy with the rest of the world, and also with his domestic economic reforms, especially in the troubled banking sector.

Cappello, who launched Sturgeon Capital’s Iranian fund, told CNBC’s “Street Signs” that service providers such as banks are the “real obstacle” for foreign investors. Those banks, he said, “are not keen to do business with Iran.”

The investor also highlighted the risk foreign investors run when they lack understanding about the changing Iranian business dynamics. Other risks associated with doing business in Iran include not understanding the stakeholder structure of entities, he said.

A week before the Iranian election, the U.S. signed a waiver extending sanction relief. That was followed by a statement from French energy giant Total, stating it will resume investments in Iran.

The United Nations Conference on Trade and Development has put Iran among successful countries in terms of attracting foreign investments in 2016. In its 2017 World Investment Report, Iran attracted $3.372 billion worth of foreign investments, which is a 63 percent increase from the previous year.

It is plausible that the prospect of new sanctions could scare off foreign investors, as President Donald Trump’s administration has said it is “putting Iran on notice.”

Nonetheless, Cappello said, the U.S. cannot legally alter the international agreement with Tehran on its own and “the continued aggressive rhetoric clearly does not help sentiment and makes perceived risks higher than what they actually are.”

And when it comes to Iran developing a fruitful economic relationship with investors, it will depend on continued reforms, he said.

“Our hope is that … deals such as the one Total signed will set a precedent that doing business with Iran is okay and encourage the global business community to re-engage the country.”