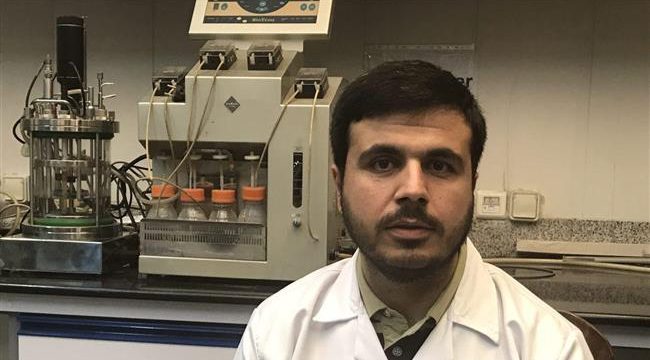 Iranian researcher: Political past not related to US work

AP — An Iranian researcher denied entry to the United States without explanation told The Associated Press in an email Friday that he was given no indication his political activity or prior involvement in a volunteer paramilitary militia were reasons for the denial.

Mohsen Dehnavi was detained at Boston’s Logan International Airport along with his wife and three young children upon arrival Monday. They were sent back to Iran the following day despite holding a J-1 visa for visiting scholars. He was expecting to conduct cancer research at Boston Children’s Hospital.

TV footage that aired on Iranian state television Thursday shows Dehnavi featured in a years-old report by the semi-official Fars news agency being named the head of the student branch of the Basij at Iran’s Sharif University in September 2007. The Basij is a volunteer militia that is linked to Iran’s Revolutionary Guard.

“My previous, publicly known involvement with collegiate Basij (during the 2007-8 academic year) or my political views had of course no relation to the post-doc appointment, and no indications were given that such issues were the reason for the denial of entry,” he wrote in the email.

U.S. Customs and Border Patrol has not said why the family was turned back, but said the detention was for “reasons unrelated” to President Donald Trump’s executive order on travelers from several predominantly Muslim countries, including Iran.

Boston Children’s Hospital said in a statement that it did not know why Dehnavi was denied entry to the U.S. but said his visa had been approved by the State Department prior to travel.

Dehnavi reiterated in his email that his sole reason for coming to the U.S. was for research.

“My aim was to contribute to a specific project focused on cancer immunotherapy, and to gain familiarity with a world-class scientific center and other collaborating centers such as the famed Dana-Farber Cancer Institute,” he wrote. “More broadly, I was hoping that this experience would be a stepping stone toward the realization of a longer-term goal: that of founding an outstanding cancer research center in Iran.”