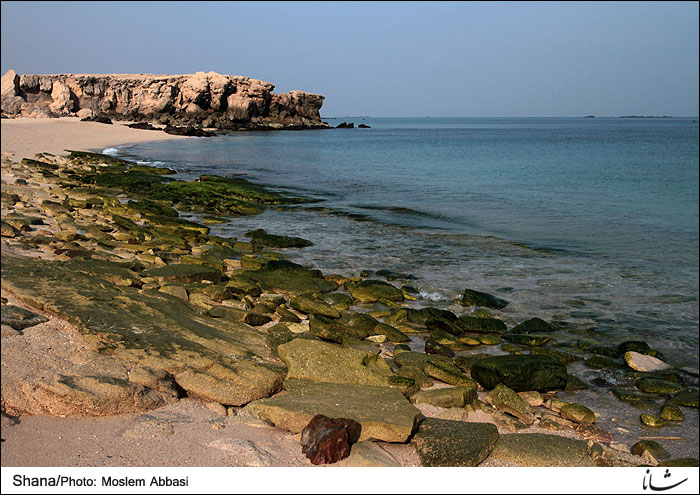 IFP – Iranian scientists have identified at least 10 prime sites in the Persian Gulf for production of electricity from the ebb and flow of the regional water.

The woes of using fossil fuels, including its pollution of the environment, are no secret any more, said Massoud Sadri-Nasab, the director of a state-funded project titled Identifying Potential Sites for Producing Energy from Tidal Currents in the Persian Gulf and Oman Sea.

“Most of the countries in the world have taken steps towards achieving renewable energies. The tide is one the main sources of these energies,” he noted, according to a Farsi report by the Mehr News Agency.

He went on saying that some regional countries like India and Pakistan have already launched projects to generate renewable energies.

Sadri-Nasab said Iran is surrounded by two seas in the north and south which can be used for generating energy.

“We have already studied the ebb and flow of the regional waters in 10 sites and at the end recognized 5 of them as the best sites for generating energy.”

The project director said Khor Musa in the south is the best site for electricity production.

“Imam Khomeini Port next to the port cities of Pol and Kaveh are respectively the other best sites for energy generation,” he said.

On the tide in the Imam Khomeini Port, he said the water in this region rises and falls at least twice per day.

According to Sadri-Nasab, the Imam Khomeini site is potentially capable of producing 60 to 80 megawatts of renewable electricity.

“The produced electricity has its own purchasers in the region especially because the site is close to a free petrochemical zone and Imam Khomeini Port,” he said.