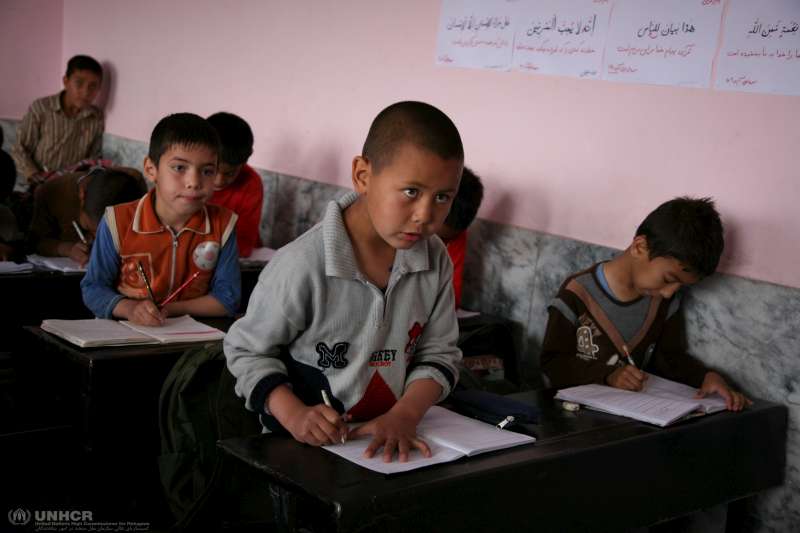 July 12, The Iran Project – An Iranian official says in accordance with a directive by Leader of the Islamic Revolution, more than 80,000 foreign nationals’ students in Iran became educated in 2015 and 2016.

Attending a meeting with the presence of foreign countries ambassadors residing in Iran on Tuesday, the managing director of Iranian Interior Ministry’s Bureau for Aliens and Foreign Immigrants (BAFIA), Ahmad Mohammadi-Far stated that today, all refugees and immigrants’ children, whether legal or illegal, are provided with free education in Iran.

Mohammadi-Far noted that immigrants constitute four percent of the Iranian population, stressing according to United Nations statistics, the Islamic Republic of Iran is the fourth most migratory country in the world.

Indeed, 11 percent of the Afghan population, equivalent to three million immigrants, legal and illegal resides in Iran, he said, adding given the terrorist attacks in the region, especially Afghanistan, more afghan refugees will come to Iran in the future.

Giving service to refugees, Iran has put three priorities on its agenda with the assistance of the United Nations Commissioner for Refugees, including healthcare services, he stated.

Leader of the Islamic Revolution Ayatollah Seyed Ali Khamenei earlier issued an order stressing that all Afghan children, even children of the undocumented migrants living in the country illegally, have the right to register and study in Iran’s schools.

Afghan refugees in Iran, Afghan students in iran, education for all July 12, 2017
GOP senators want Tillerson to get tougher on Iran
Iran-China trade rises by 30%