Tasnim – Head of Iran’s Hajj and Pilgrimage Organization Hamid Mohammadi is going to visit Saudi Arabia for talks on preparations for this year’s Hajj season and on the guarantees the Saudi officials have given, a lawmaker said.

Speaking to Tasnim on Monday, Davood Mohammadi said the visit will take place next week.

In his trip, Mohammadi is going to talk about the latest developments regarding the Hajj pilgrimage and the guarantees given by Riyadh that the dignity of the Iranian pilgrims will be preserved, the parliamentarian added.

Hamid Mohammadi had announced earlier that as many as 86,500 Iranian pilgrims would travel to the kingdom this year, saying that Saudi officials have undertaken to ensure the security of Iranian pilgrims during the religious event.

The official also said that all Iranian travelers would be kitted up with homegrown electronic bracelets that would work as ID cards and contain their personal information.

Iran announced in mid-March that applicants can go on Hajj pilgrimage this year following negotiations with Saudi officials after a hiatus in the wake of a diplomatic row with the kingdom. 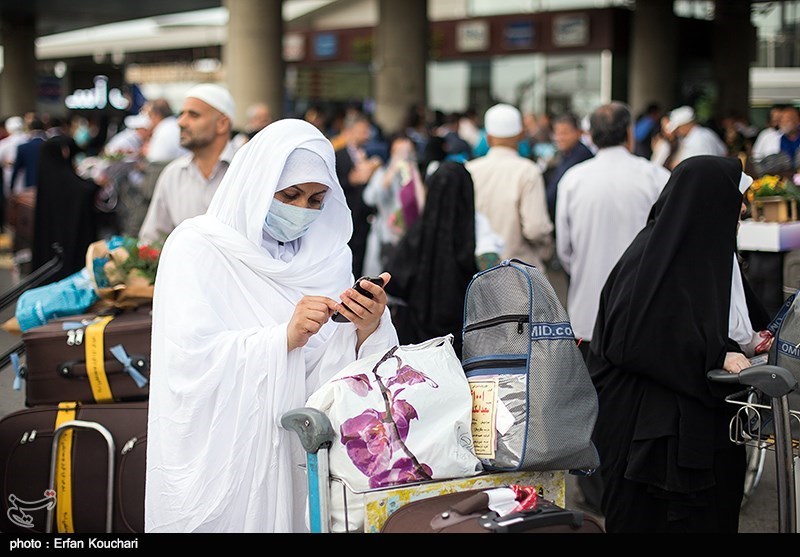 On September 2, 2015, thousands of people lost their lives in the deadly crush after Saudi authorities blocked a road in Mina during a ritual, forcing large crowds of pilgrims to collide. 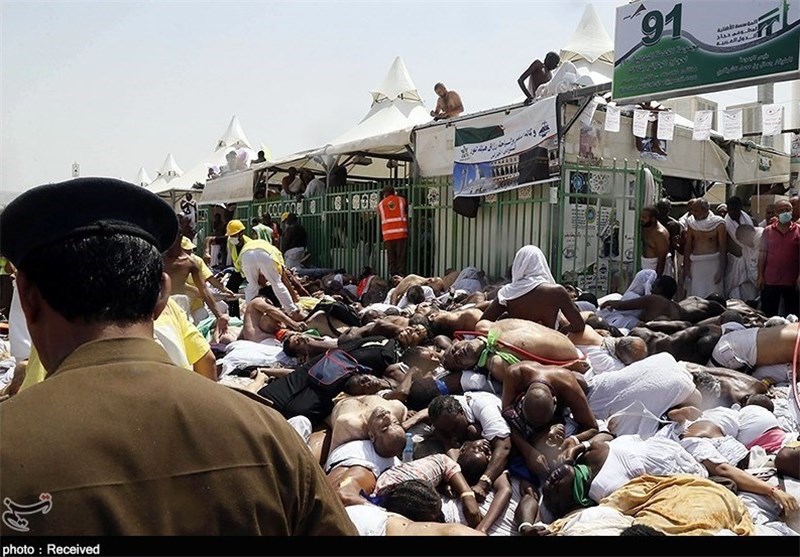