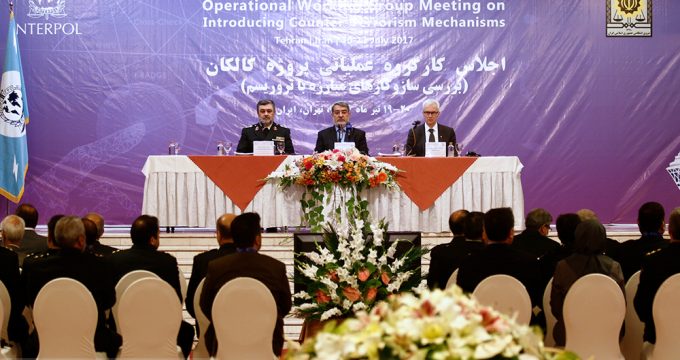 Iran’s Interpol Police has taken effective measures, based on the education it has undertaken and cooperation with specialized police forces, Chief of Interpol section of Iranian police Masoud Rezvani said in the opening session of the 13th meeting.

The conference is attended by 75 officials from 29 regional and international organizations in counter-terrorism sector, including the Secretary-General of The International Criminal Police Organization (Interpol) Jurgen Stock.

The topics of the meetings include integrating efforts to promote the Interpol Organization, monitoring and neutralization of foreign terrorists movements and curbing terrorism financial sources, according to the Iranian official.