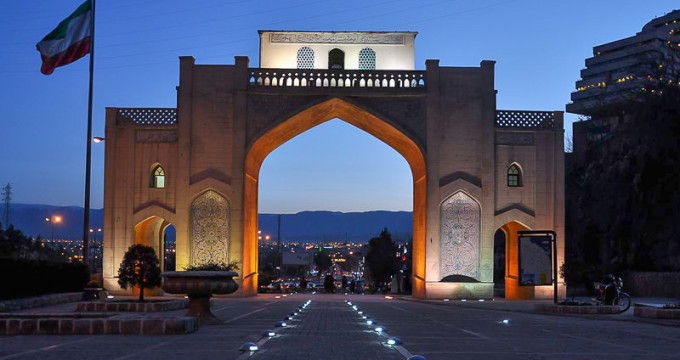 Over $139m worth of goods exported from Fars customs office

IRNA — Director General for Fars Province Customs Office Khodadad Rahimi said on Saturday that in the first quarter of the current Iranian year (started March 21) 54,566 tons goods worth 53,555,783 dollars has been exported from this Customs office.

He said the goods had been exported to countries like Germany, Turkey, Russia, Iraq, South Korea, India, the United Arab Emirates, Kuwait, Afghanistan and Qatar.

Rahimi said tomato paste had increased 82 percent on weight and 85 percent on value in comparison with the same period of the preceding year.

Concerning imported goods through Fars Customs office, Rahimi said that in the first three months of the year, 4,808 tons goods worth 23,401,893 dollars have entered the province which in comparison with the same period of past year had 3 percent decrease in weight and 19 percent increase in value.