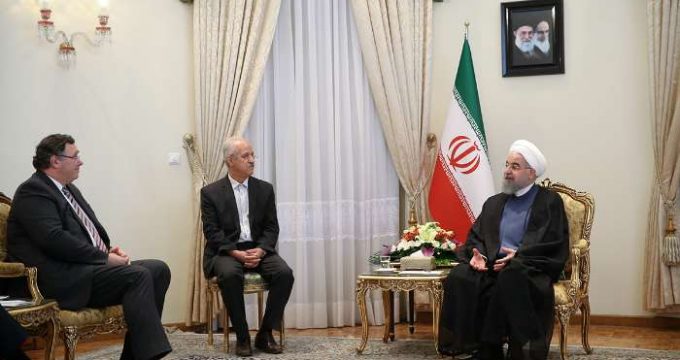 The Supreme Leader of the Islamic Revolution Ayatollah Seyyed Ali Khamenei received Judiciary Chief Ayatollah Sadeq Amoli Larijani and many high-rank officials of this branch of the government on Monday.

International Conference on Combating Sand and Dust Storms (SDS) started work here on Monday with participation of 43 world countries which have been affected more by the SDS.

An international cartoon contest with the theme of US President Donald Trump and what is viewed as his racist and interventionist policies both at home and abroad was held in Tehran. Iranian cartoonist Hadi Asadi won the top prize.

The 9th General Assembly of the Islamic Radio and Television Union (IRTVU) wrapped up in Mashhad, Khorasan Razavi province, on Tuesday. 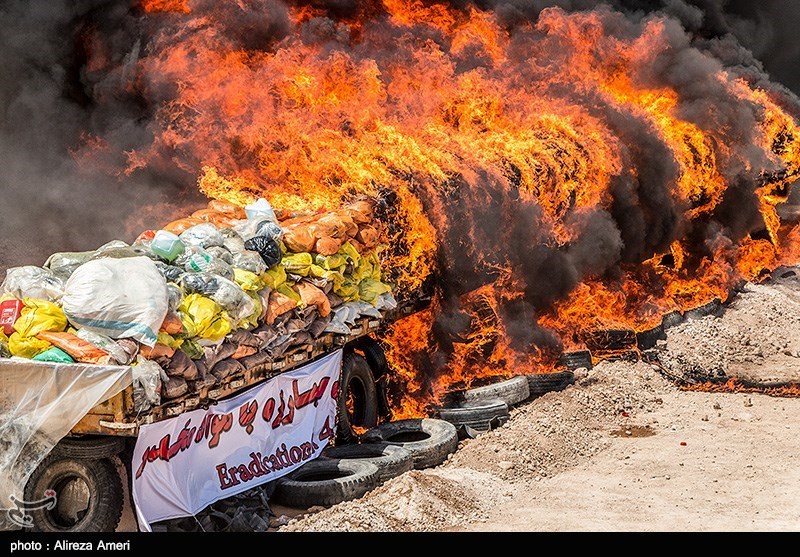 A large volume of illicit drugs was set on fire in Iran’s southern city of Lamerd, in Iran’s Fars province, as Iranian law enforcement police forces intensified their war on narcotics across the country.

Iran remembers victims of passenger plane downed by US in 1988 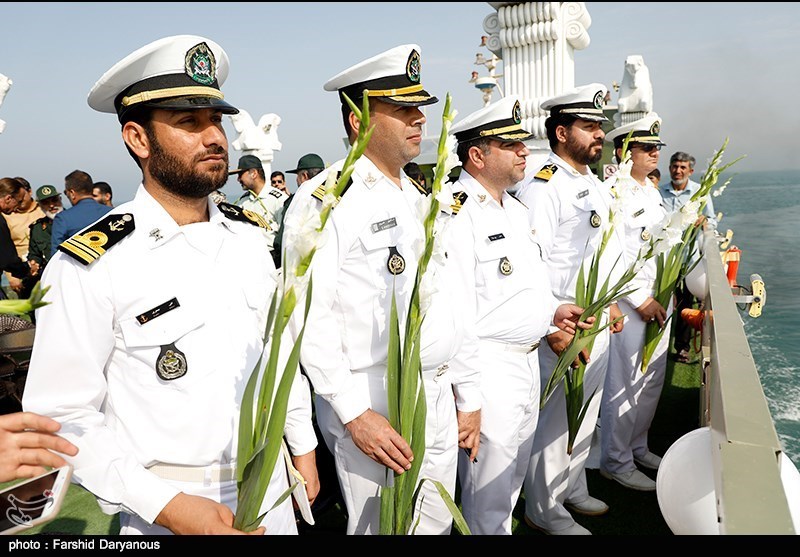 Iran commemorated the anniversary of the downing of the country’s passenger plane by a US Navy guided-missile cruiser in the Persian Gulf waters in July 3, 1988.

The 7th Tehran Auction was held 7 July 2017 at Parisan Hotel in the capital city where the best of Iranian artworks were introduced and sold to art collectors.

The five-day drills in the Caspian Sea, codenamed Lasting Security and Authority 96, wraped up on Saturday.

The 30th International Film Festival for Children and Youth ended work in the central Iranian city of Isfahan.

National Conference on Industry and Mines was held on Saturday with the presence of Es’hagh Jahangiri, the first VP and Mohammad Reza Nematzadeh, Minister of Industry, Mine and Trade.