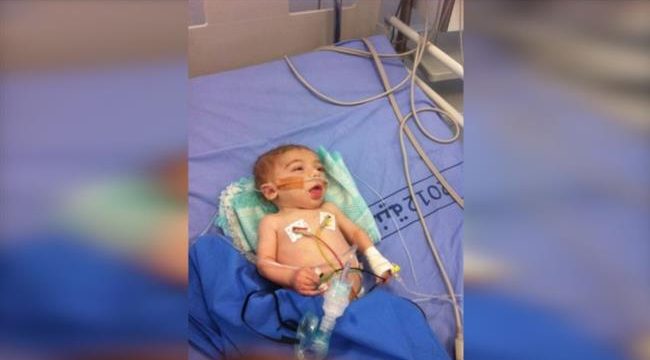 Abdul-Rahman Mohammad al-Barghouthi, 1.5 years old, died at a hospital in the city of Ramallah in the Israeli-occupied West Bank on Friday, Palestinian Safa news agency reported.

He had been exposed to the toxic substance during confrontations between Israeli forces and Palestinian demonstrators in the village of Aboud, north of Ramallah.

On July 31, 2015, Israeli settlers killed another Palestinian baby, when they threw firebombs and Molotov cocktails into two Palestinian houses in the Duma Village, some 25 kilometers southeast of the city of Nablus in the West Bank, setting them ablaze while their inhabitants were asleep.

The arson attack killed an 18-month-old baby, Ali Dawabsheh, and critically wounded his father and mother, Sa’ad and Riham, who later succumbed to their injuries.

Ali’s four-year-old brother, Ahmad, who was also wounded in the assault, remained the sole survivor of the family.

On January 3, 2016, an Israeli court indicted two, including a 21-year-old West Bank settler, as having been responsible for the killings.