No strategic sense for Assad Gov’t to use chemical weapons in Syria: US Professor

Tasnim – An American political scientist said US-backed rebels operating in Syria are seeking to provoke an incident of using chemical weapons, stressing that there is “no strategic sense” for the government of President Bashar Assad to use chemical weapons in the Arab country.

“There is no strategic sense for the Assad government to use chemical weapons. It makes every strategic sense for the opposition, the so-called US-backed rebels, to provoke an incident of using chemical weapons…the research shows that they have never used chemical weapons in this particular theater at this particular time. It does not make any strategic sense because it will simply provoke and it almost provoked President Obama to cross what he called the ‘redline’. So they are looking for an incident by which they can justify to the American public further intervention and to the anti-Assad effort,” Beau Grosscup, California State University Professor Emeritus of Political Science, told the Tasnim News Agency in an exclusive interview.

Trump Knows Nothing about ‘Political Diplomacy’

The American professor further described US President Donald Trump as a “businessman”, noting that he has appointed experts of war in his cabinet to make the most out of the ongoing conflicts in the region. 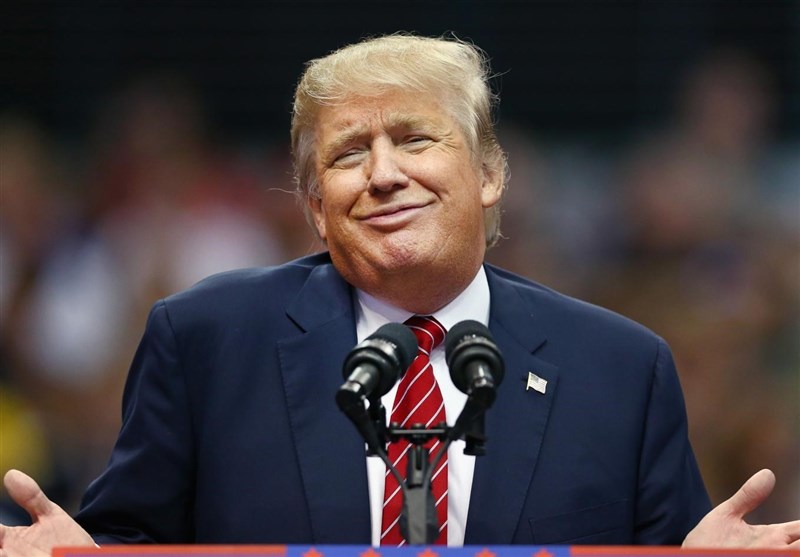 “About Donald Trump…he is a businessperson but he is in Real Estate. So the deals that he is making are on behalf of the National Security State and the arms industry, in particular. As the president, he is the head of the National Security State so he is just institutionally…whoever the president is; they make these kinds of deals because they are very profitable for those particular industries,” Grosscup said.

He added, “…President Trump really doesn’t know anything in terms of the political diplomacy approach so he has appointed, both within his cabinet particularly in the Department of Defense and at the CIA, people who are experts in war. He also knows, as someone who is concerned about his own personal popularity, that shooting missiles into another country is going to gain the attention of the media…that is very important to him, money aside.”

The American academic further referred to a recent meeting held by the MKO terror group in Paris, which was attended by some of the former US, European and Saudi officials, noting, “John Bolton has no official position in the Trump administration; he tried to become secretary of state etc. But John Bolton, Rudy Giuliani and other top Republican politicians have a history with what we call the MEK and that history is to support them because of their anti-Iranian government position.” 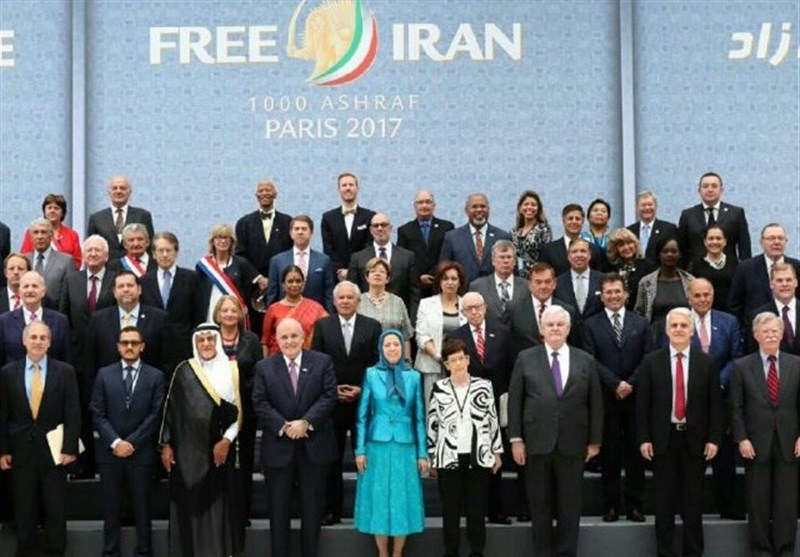 The MKO is the most hated terrorist group among the Iranians because of its dark history of assassinations and bombings and for siding with former Iraqi dictator Saddam Hussein in his eight-year war against Iran in the 1980s.

The terrorist group also helped Saddam in his brutal crackdown on his opponents.

“I really cannot comment on that other than to say that those are politics and dynamics within the Royal family. I really have not any information about those dynamics. I do know that whoever is the crown prince is going to be very pro-US and vice versa,” Grosscup said when asked about the recent changes within the Saudi Royal family in the Arabian Peninsula country. 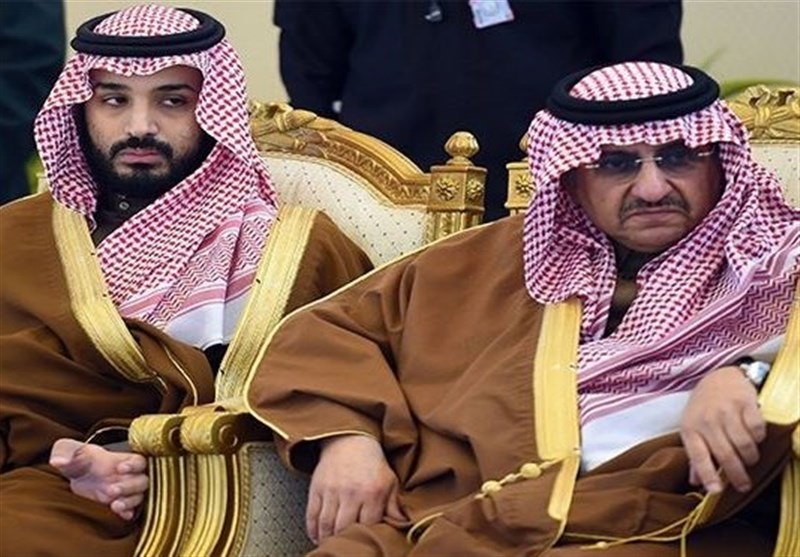 He added, “I think there are going to be more aggressive and they know in the new Trump administration that they have a partner in that. I mean that they know that the US has been resupplying their arsenal as it destroys Yemen. So again, it is just part of the agenda to eventually try to get regime change. So it is going to be a more aggressive policy…interestingly enough, I do not think when President Trump went to Saudi Arabia…if you remember he gave the speech asking the Arab nations to push against the ISIS and things like that. Well, it is a total contradiction because the Saudi government is supporting ISIS…they have obviously made a decision with Trump being president that they now can be more aggressive.”

Saudi Arabia’s King Salman recently appointed his 31-year-old son Mohammed bin Salman as crown prince, placing him firmly as first-in-line to the throne. The monarch stripped Prince Mohammed bin Nayef, who had been positioned to inherit the throne, from his title as crown prince and from his powerful position as the country’s interior minister overseeing security.

The American political scientist also pointed to Iran’s recent missile attack against Daesh (ISIL or ISIS) terrorists’ targets in eastern Syria and said, “Well, Iran obviously has to make a decision about what to do about those attacks. They made a decision that they cannot leave them unanswered…they had to respond in some manner or form and obviously, they had the ability to do so. As to say these kinds of things are not going to go unanswered.” 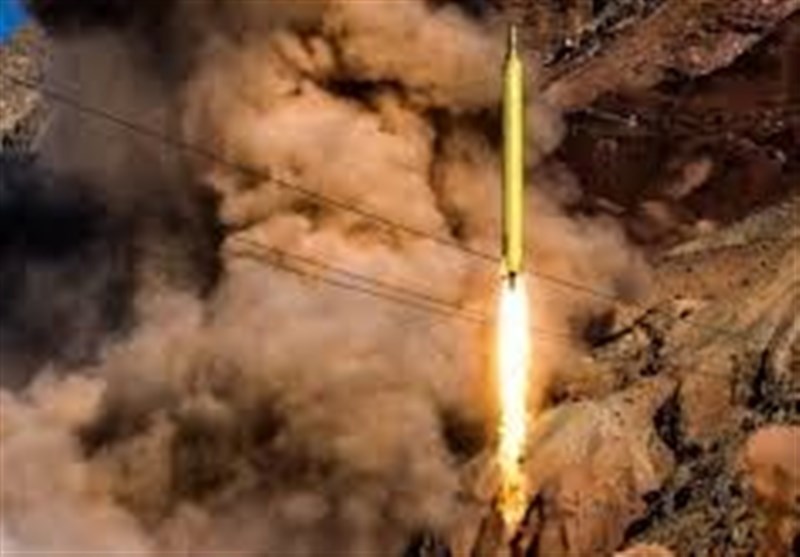