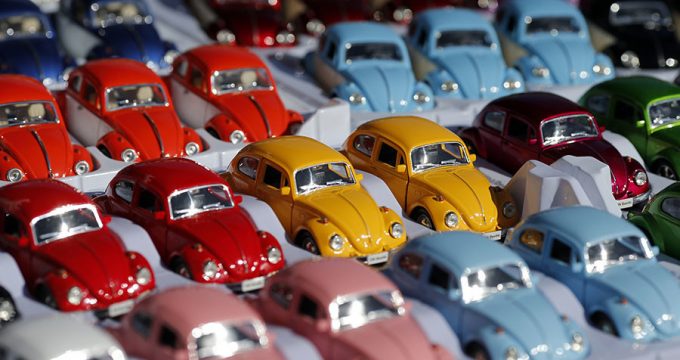 IRNA – Germany’s Volkswagen and Iran’s car manufacturer Mammut Khodro are planning to launch a new joint production line to make cars in the near future.

Talking to the Islamic Republic News Agency (IRNA) on Saturday, Mohsen Salehi-Nia Deputy Minister of Industry and Trade for Industries Affairs said the preliminary measures have been taken to launch the joint production line for the new car.

Salehi-Nia added that no agreement has been inked so far regarding the issue, but once the deal signed between representatives of the two sides, the agreement could be considered as one of the achievements made by the Islamic Republic following the nuclear deal and implementation of the landmark international agreement, also known as the Joint Comprehensive Plan of Action (JCPOA).

On July 4, Volkswagen announced that the company will begin the sale of vehicles in Iran in August.

Initially, Volkswagen’s Tiguan and Passat models are to be imported under a contract concluded with the Iranian automotive company Mammut Khodro.

The Volkswagen brand will thus again have a presence in the Iranian market after more than 17 years, and is systematically developing further worldwide market potential.

‘By returning to Iran, the Volkswagen brand is filling in another blank spot on the global automotive map. We are thus strengthening our international presence still further. At the same time, we are taking our very latest models with premium features to our Iranian customers’, Anders Sundt Jensen, project manager for the Iranian market at Volkswagen, said.