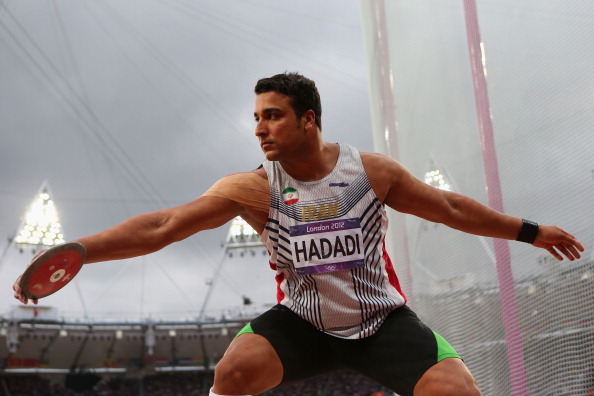 With a season’s best 64.54 meters, Ehsan Haddadi won the gold while Malaysia’s Irfan Muhammad settled for the silver (60.96m).

The bronze medal of the discus throw event went to Vikas Gowda of host India who managed 60.81 meters.

It is being held from 6 July to 9 July 2017 at the Kalinga Stadium in Bhubaneswar of India which is giving host to around 800 athletes from 45 countries.