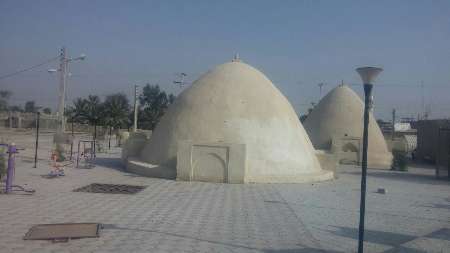 IRNA – The plan to revive Qeshm water structures has been nominated for UNESCO Prize on Education for Sustainable Development (ESD) in 2017, said the executive manager of the plan.

Mohammad-Reza Farzaneh said, “Holistic approach in ESD in the plan to revive historical water structures, such as reviving the ponds and āb anbārs (cistern of drinking water in ancient Iran), topped in Iran in a contest with the other national plans and is now a nominee for UNESCO Prize on ESD in 2017.’

Farzaneh said that the plan started with the identification of the structures that was done through interaction with the local communities, and now 20 academics and university professors are active in the committee.

He added that the plan safeguards fresh water and also helps to transfer the native knowledge of building and keeping the structures to the future generations.