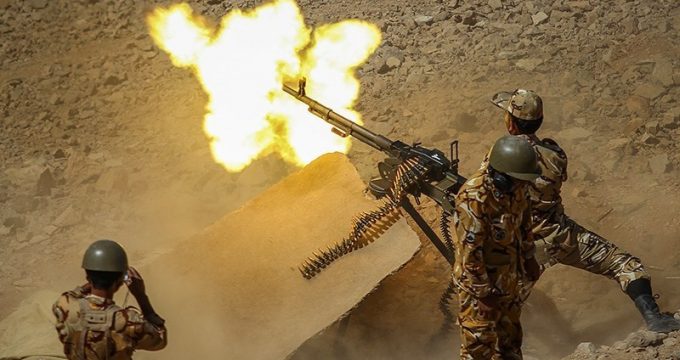 One soldier killed in clash with armed men in northwest Iran

IRNA – Clash broke out between border guards and armed insurgents in the northwestern city of Iran, Piranshahr, West Azarbaijan province, left one soldier and three others wounded.

According to provincial Law Enforcement information center, the clashed between Piranshahr Border guards and the armed insurgents broke out when the latter were trying to cross the border illegally.

The case is currently under investigation with the participation of the commander of provincial border guards.