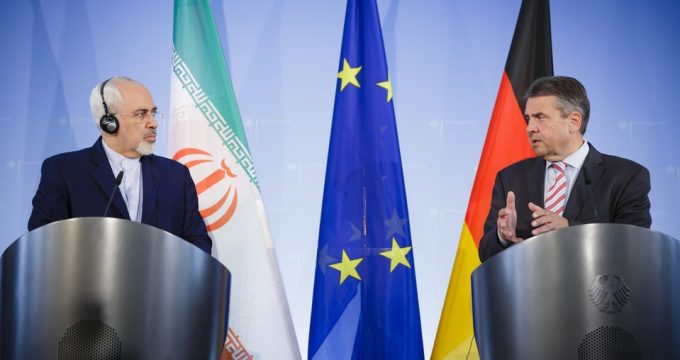 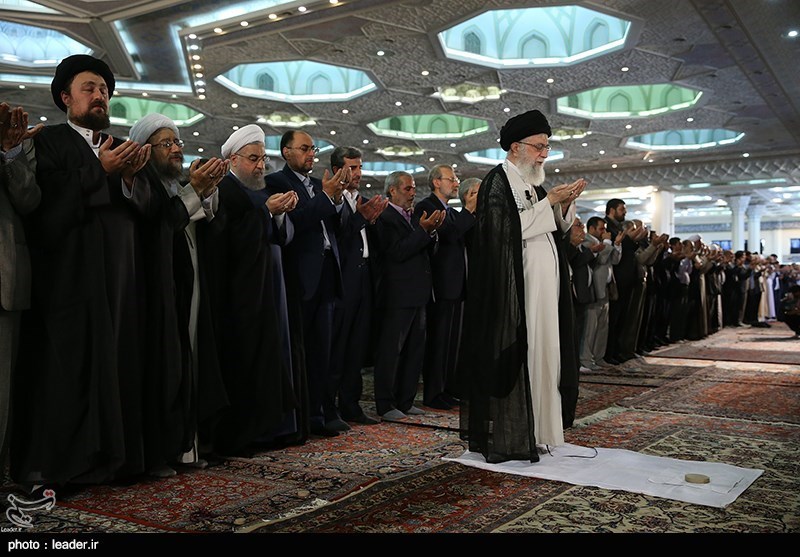 Leader of the Islamic Revolution Ayatollah Seyed Ali Khamenei on Monday met Iranian government officials and ambassadors of Islamic countries on the occasion of Eid al-Fitr, which marks the end of the fasting month of Ramadan. 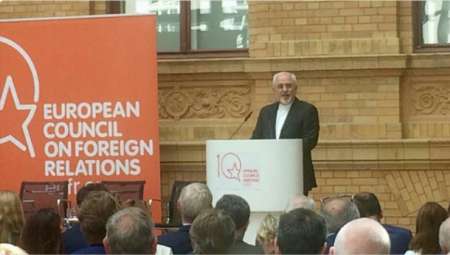 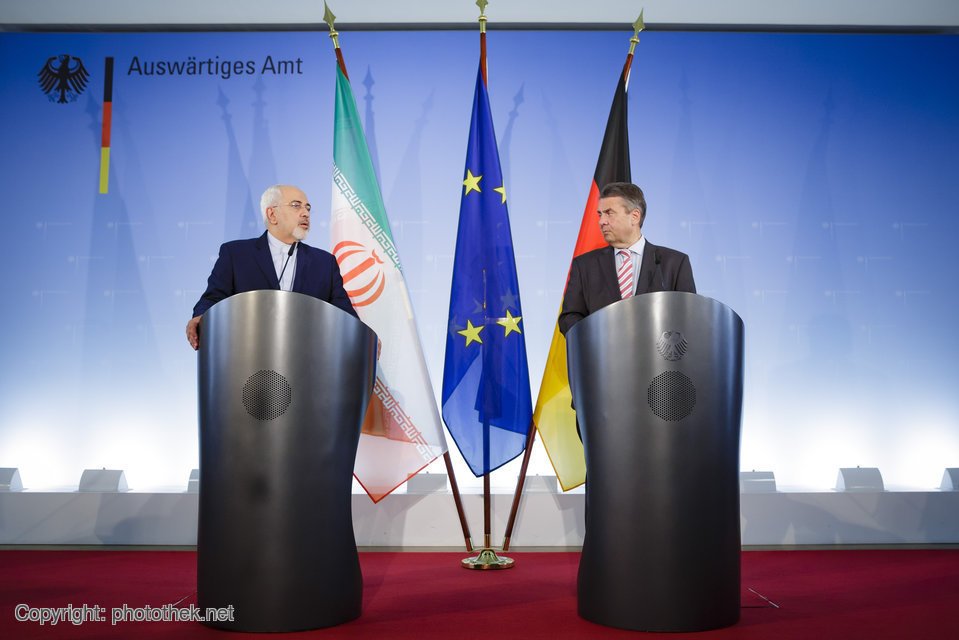 Some 200 representatives of the member states, including Head of Iran’s Strategic Council on Foreign Relations Kamal Kharazi are participating in the two-day conference on Interaction and Confidence-Building Measures in Asia (CICA) in China’s capital. 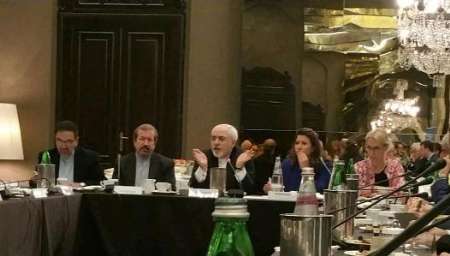 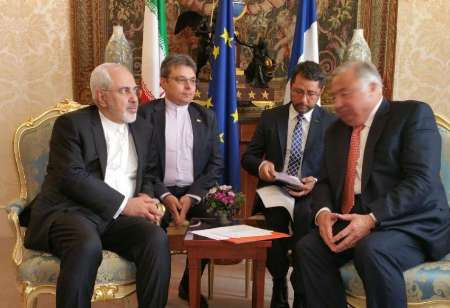 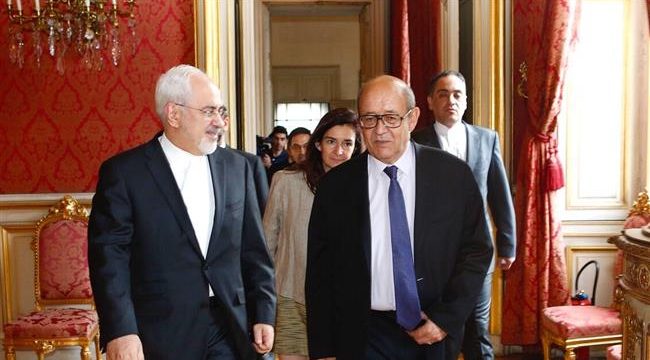 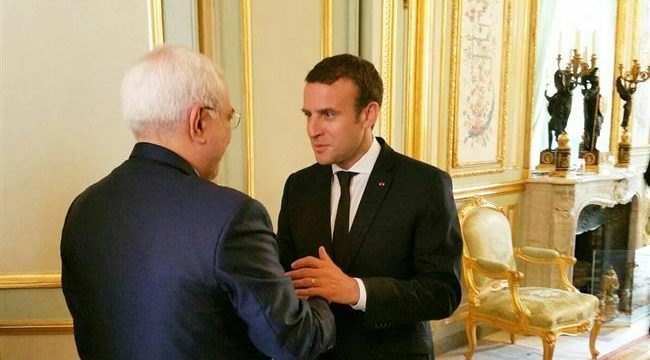 On the third leg of his European tour, Iran’s foreign minister visits Paris for discussions with senior French officials, including President Emmanuel Macron, on ways of promoting bilateral cooperation on issues of bilateral and regional importance.

Press conference of “The International Conference on Combating Sand and Dust Storms: Challenges and Practical Solutions” was held on Saturday in attendance of Head of Iran’s Department of Environment and UN representative in Tehran Gary Lewis.