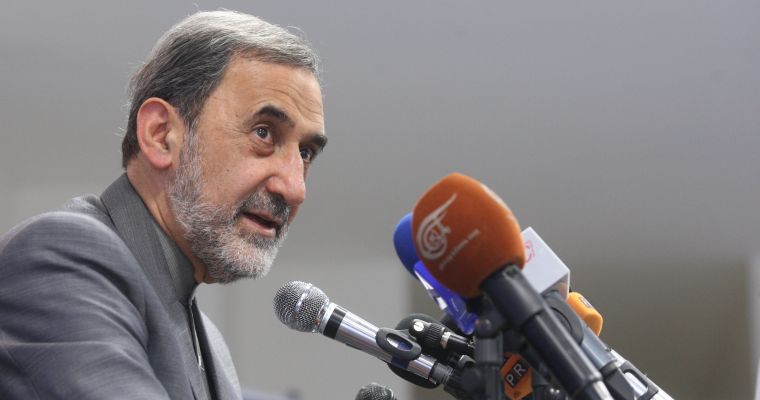 IRNA – All Muslims acknowlege that Iran is the flag-bearer of unity among Islamic countries, an official with the Expediency Council said.

President of Expediency Discernment Council’s Center for Strategic Research Ali Akbar
Velayati made the remarks in the opening ceremony of the 7th Islamic Film Market opened in Mashad on Saturday.

Addressing the meeting, Velayati said that Islamic Republic of Iran is the harbinger of peace, friendship, brotherhood, equality, and unity between societies and religions.

He went on to say that Iran is a good role model for achieving unity among Islamic societies and fighting takfiri groups like Daesh.

Iranian media are influential among all societies and they play a major role in maintaining stability in the Islamic world, concluded Velayati.