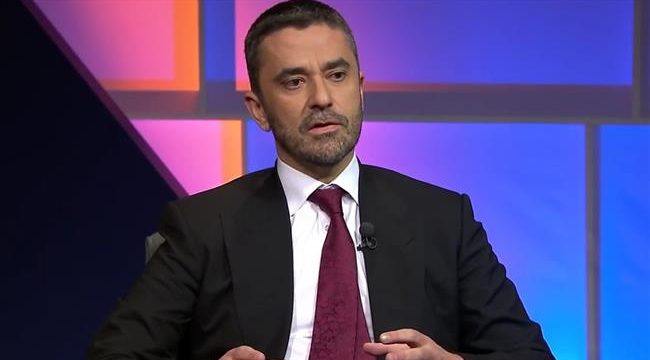 Press TV- The Emirati envoy to Russia says the Saudi-led bloc of states involved in a diplomatic spat with Qatar are mulling even more economic pressure on the tiny Persian Gulf state, including reducing ties with their own trade partners that choose to continue working with Doha.

Omar Ghobash told the British daily The Guardian on Wednesday that the possible expulsion of Qatar from the [Persian] Gulf Cooperation Council (GCC) was “not the only sanction available” as “certain economic sanctions…are being considered right now.”

He further noted that a reduction in commercial ties with the countries, which continue to trade with Qatar, is among the measures being considered against the monarchy.

“One possibility would be to impose conditions on our own trading partners and say you want to work with us then you have got to make a commercial choice,” he said. “If Qatar was not willing to accept the demands, it is a case of ‘Goodbye Qatar’ we do not need you in our tent anymore.”

On June 5, Saudi Arabia, the United Arab Emirates, Bahrain and Egypt imposed a trade and diplomatic embargo on Qatar, accusing Doha of supporting terrorism, an allegation rejected by the Qatari government.

They put 12 organizations and 59 people associated with Qatar on a terror sanctions list.

On June 23, the Saudi-led bloc presented Qatar with a list of 13 wide-ranging demands and gave it 10 days to comply with them or face unspecified consequences.

Doha has remained defiant in the face of pressure from the fellow GCC states, saying it will not allow the neighbors to dictate Qatar’s sovereign affairs.

Elsewhere in his comments, the Emirati ambassador to Moscow claimed that the Saudi-led alliance was willing to meet the same standards it was asking from Qatar.

“So if we are to ask for the monitoring of Qatari financial transactions and its funding of terrorism then we would be open to the same idea. This is not bullying. This is demanding a higher standard throughout the whole region,” he said.

The fresh row is said to be the worst to hit the Persian Gulf since the formation of the GCC in 1981.

Observers say the rift surfaced in the wake of Qatar’s break with past policies and its leaning toward Russia and Iran.

Qatar said hackers had broken into the QNA website and published the fake news, but the denial did not convince the Riyadh regime and its Persian Gulf Arab allies.