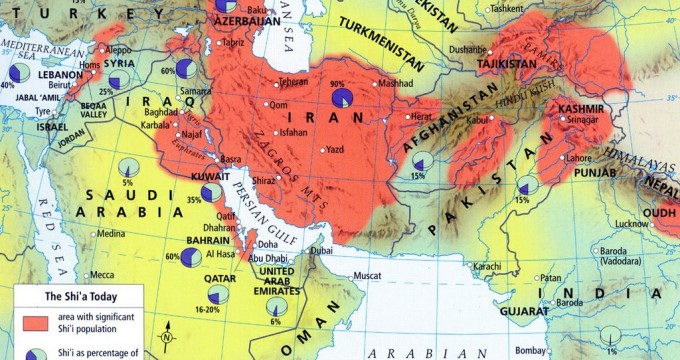 US after creating tension among Muslims: Expert

Speaking to a reporter on Tuesday, Hassan Hanizadeh referred to the recent statements by the Supreme Leader about a US congressman defending a Sunni community against Shias, and said the US is seeking to create tensions among Islamic groups to achieve its goals in the region and world.

Saying that unity of Islam is one of the important issues for Americans, Hanizadeh stressed that unity among Muslims can affect US goals and interests so they are trying to prevent Shias and Sunnis to be united.

The United States and its allies, like Saudi Arabia, are struggling to pursue some form of aggressive behavior towards other Islamic sects, especially Shia, which has a completely anti-Zionist look, to make tensions among Muslims.

Addressing Muslim ambassadors, Iranian officials and ordinary people in Tehran Monday during a meeting on the occasion of Eid al-Fitr, Leader of the Islamic Revolution Ayatollah Seyyed Ali Khamenei described disunity as “the most important problem and a great wound on the body of the Islamic world” in the face of the enemies’ efforts to fan the flames of sectarian, religious and territorial strife.