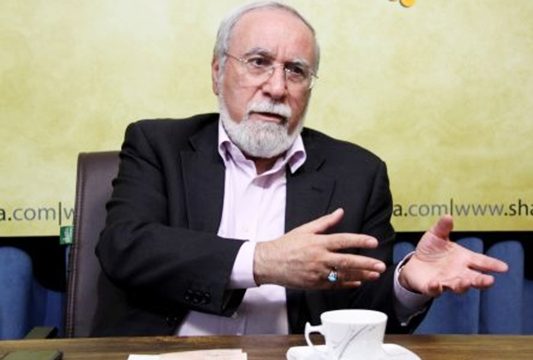 Saudi King likely to abdicate in favor of son: Analyst

Tasnim – Saudi Arabia’s King Salman is widely expected to abdicate in favor of his young son who has been recently appointed as the new crown prince, a Middle East political analyst said.

The Saudi king is very likely to abdicate the throne in the near future, Sabah Zanganeh, an expert on Middle East developments and Iran’s former envoy to the Organization of Islamic Cooperation (OIC) said in an interview with Tasnim. 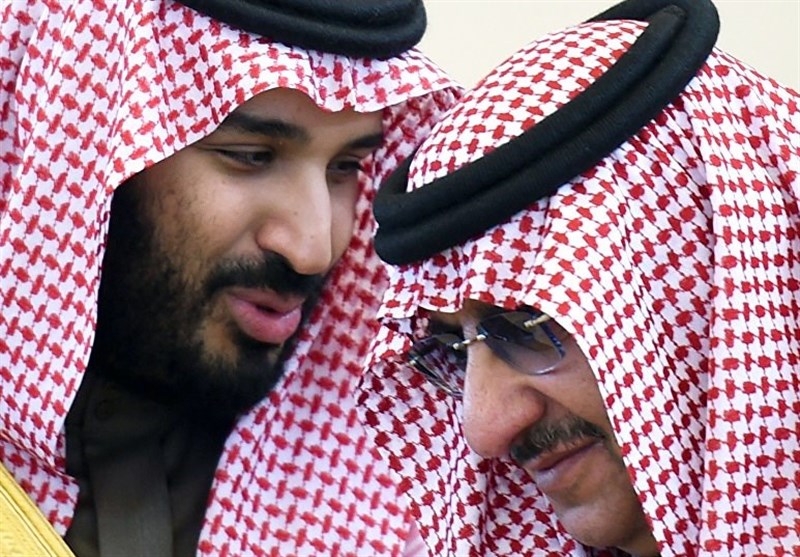 Bin Salman’s ambitious character became manifest in his leading role in a military campaign against Yemen and it did not take him long to replace bin Nayef rapidly, he explained, describing the smooth replacement as a coup-like move.

Unlike his predecessors who believed in the distribution of power within the royal family, King Salman has monopolized power and ended decades of succession by the sons and grandsons of Abdulaziz ibn Saud, the analyst added. 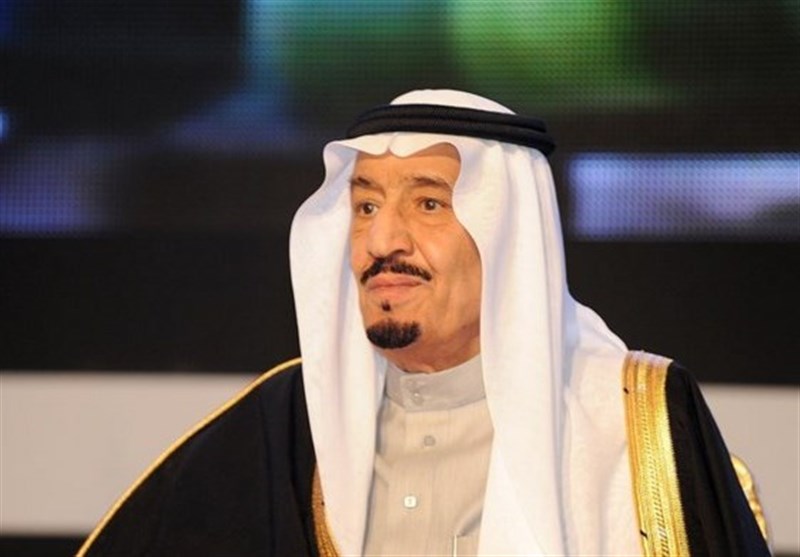