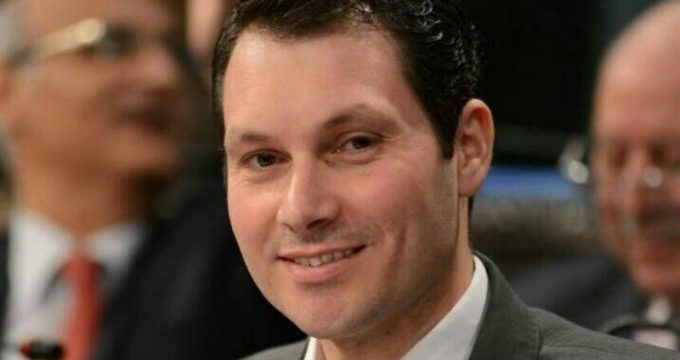 Tasnim– A Syrian lawmaker hailed a recent missile attack the Islamic Revolution Guards Corps carried out against the Daesh (ISIL) terrorist group inside Syria as a right decision at the right time, saying the strike attested to Tehran-Damascus cooperation in the war on terrorism.

“I believe that the move (IRGC missile raid) was a correct and necessary step and also a decisive response at an appropriate time,” member of the Syrian Parliament Rabie Kalajie told Tasnim.

He also hailed the strike as a testimony to continued military coordination among Iran, Syria, and other members of the axis of resistance in the fight against terrorism.

The attack not only demonstrated Iran’s great military and missile capabilities, but also sent a message of warning to the Zionist enemy, the US, and the Persian Gulf littoral states, the parliamentarian added.

Highlighting the difference between Iran’s genuine actions and the US false military coalition, Kalajie said the so-called US-led coalition has never launched a direct attack against Daesh and has only helped the survival of the terrorist group.

On June 18, the IRGC fired six mid-range missile from its bases in Iran’s western provinces of Kermanshah and Kurdistan at the positions of terrorists in Deir ez-Zor.

The raid was made in retaliation for a recent terrorist attack in Tehran claimed by Daesh.

In a statement on Wednesday, the IRGC Public Relations Department said more than 170 Daesh terrorists, including several ringleaders, were killed in the missile raid.