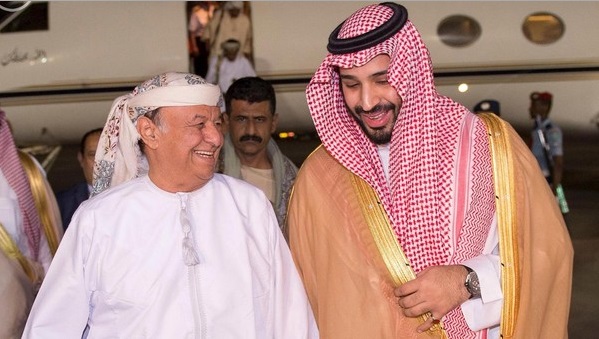 Al-Monitor | Rohollah Faghihi: On June 21, Iranians woke up to the news that Mohammed bin Salman, a man notorious in Tehran for his anti-Iran remarks, had been appointed crown prince of Saudi Arabia, replacing Mohammed bin Nayef.

Since King Salman bin Abdul-Aziz Al Saud ascended to the throne, Iran and Saudi Arabia’s relationship has deteriorated, and many in Iran see the new crown prince — the king’s son — as the architect of Saudi Arabia’s offense-minded foreign policy in recent years. This policy has included unanticipated moves such as the war on Yemen and siege on Qatar.

Mentioning Salman and his son, Iranian Supreme Leader Ayatollah Ali Khamenei said April 19, 2015, “We always said the Saudis behave with tactfulness and seriousness in their foreign affairs. But they have lost this tactfulness and seriousness. A few inexperienced young people have taken the affairs of that country into their hands and they prefer savagery to tact and maintaining appearances. This will be to their disadvantage.”
Read more here