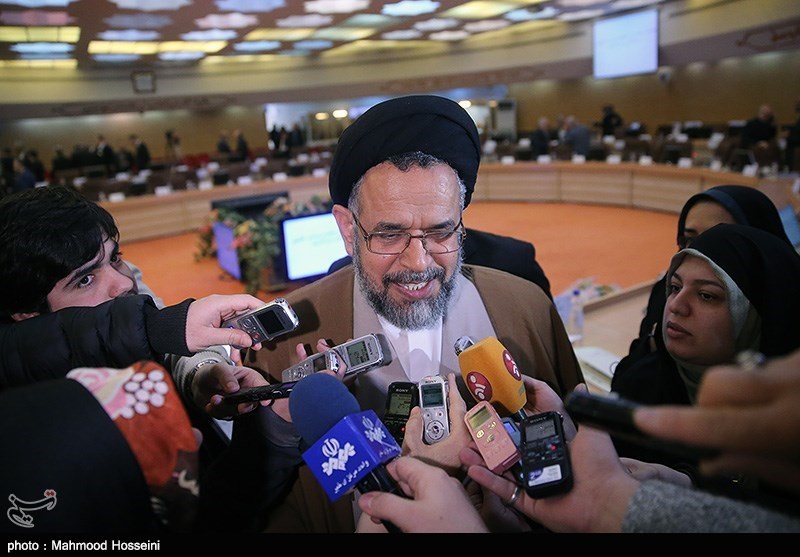 Alavi made the remarks in a message addressed to IRGC Commander Major General Mohammad Ali Jafari.

The message reads that “we are thankful to Almighty for helping us to win consent of Supreme Leader of the Islamic of the Islamic Revolution and the Iranian nation, martyrs families and defenders of holy shrines’.

There is no doubt that it gives a crystal clear message to the global arrogance, occupying Zionist regime and their regional puppets while demonstrating Iran’s might in terms of military operation and intelligence to the world, Alavi said in his message.

He also prayed for continued success of the IRGC commanders in defending and rendering services to the Islamic revolution and resistance front under command of the Supreme Leader of the Islamic Revolution Ayatollah Ali Khamenei.

The IRGC fired six medium-range surface-to-surface missiles into Daesh bases in Syria’s Deir Ezzur on Sunday in retaliation to twin terrorist attacks in the Iranian capital Tehran, claiming lives of 17 people and injuring 56 others.