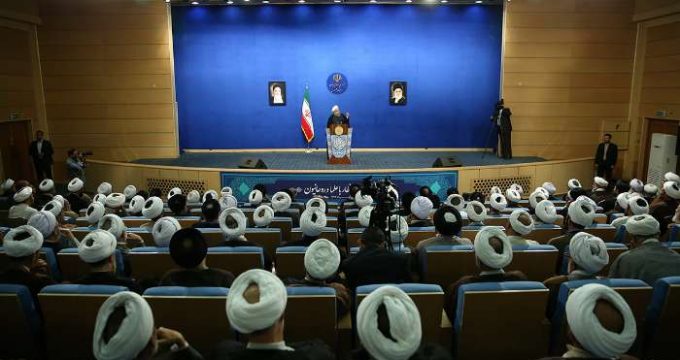 On Sunday, Iran’s Islamic Revolutionary Guard Corps (IRGC) fired missiles at the bases of terrorists in Syria retaliating for the Tehran attacks.

“Iran’s approach regarding regional and global issues has not changed, but if a group wishes to harm Iran’s glory, it will receive a crushing response. The Islamic Republic will continue its path with grandeur and dignity,” Rouhani said as quoted by IRNA news agency.

The president added that the strike was correct, timely and necessary.

On June 7, two coordinated terror attacks were staged in the Iranian parliament and the mausoleum of Imam Khomeini in Tehran. Iranian media reported that at least 17 people had been killed and around 50 others injured in the assaults. Daesh reportedly claimed responsibility for both terror acts.