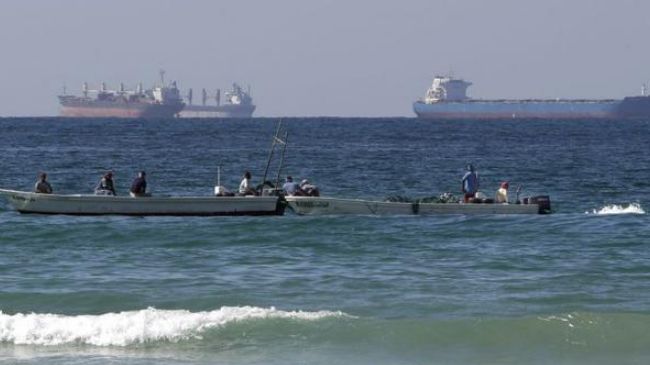 MNA– Iran’s Interior Ministry has called on Saudi Arabia to immediately release the three detained Iranian fishermen and pay compensations for their move which is incompatible with human principles.

On Thursday, 15th June, three fishing vessels with legal identities and fishing license left the southern Iranian port of Bushehr toward the depth of the Persian Gulf waters. Due to sea waves, the fishermen lost control of their boats and accidently entered Saudi waters. One boat managed to regain control while the other two were led by the pressure of waves into the Saudi territories.

Saudi coastguard opened fire on two Iranian fishing boats, killing one fisherman named Mahmoud Siamar. His son managed to steer the boat away and guide it toward the Iranian shore. The second boat with three fishermen on board, named Hossein Aslani, Sohrab Aslani, and Hossein Zarei, were detained by Saudi coastguards.

The Iranian Interior Ministry has stressed that the boats were for fishing only and had entered Saudi waters due to sea waves, which is a normal occurance in the Persian Gulf and Sea of Oman.

According to the ministry’s statement, since March 2017, seventeen fishing vessels belonging to neighboring countries have entered Iran territorial waters in the Persian Gulf and Sea of Oman, all of which have been returned to their respective countries with Iran’s good will. Opening fire on fishing boats is an irresponsible move and not compatible with human and Islamic principles, the statement added.

The Iranian Interior Ministry further called on Saudi government to pay compensations and punish the perpetrators of the irresponsible move and immediately release the three detained fishermen whose families are deeply concerned about their wellbeing.