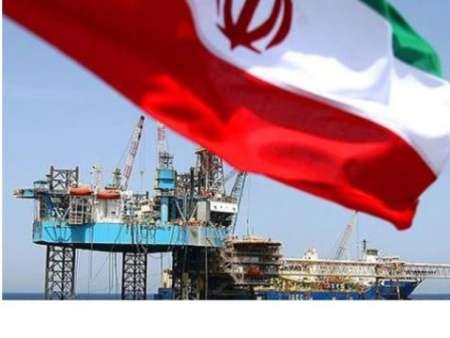 Shana — The National Iranian Oil Company (NIOC) will run a stand at the 22nd World Petroleum Congress to be held in İstanbul (Turkey) on 9-13 July, 2017.

Caretaker of NIOC’s research and technology department Ebrahim Taleghani said investment opportunities in Iran’s oil industry will be introduced during the three-day event that is touted as the industry’s Olympic.

He said NIOC stall will cover 280 square meters of ground in the congress.

Furthermore, 23 articles for poster display by the NIOC have been approved in the congress.

During the 3-day period, WPC Turkish National Committee and the Organizing Team will be communicating all National Committees about the progress and the preparations.
Turkey welcomes all industry stakeholders to Istanbul in 2017 to the 22nd WPC.