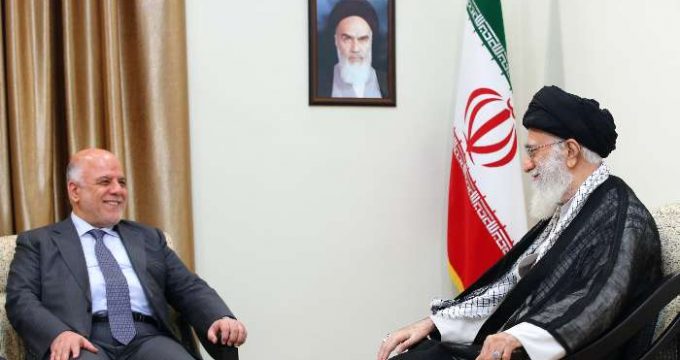 Iran’s Ambassador to Baghdad Iraj Masjedi said on Monday that the upcoming visit by Haider al-Abadi to Tehran will help broaden economic relations between the two countries.

Speaking to IRNA, Masjedi said the upcoming regional tour of the Iraqi premier will take him to three countries in the region, and it will open a new chapter in expansion of economic cooperation with Iran.

The Iraqi prime minister will confer with Iran’s high-ranking officials on issues of mutual interest and regional developments as well, he said.