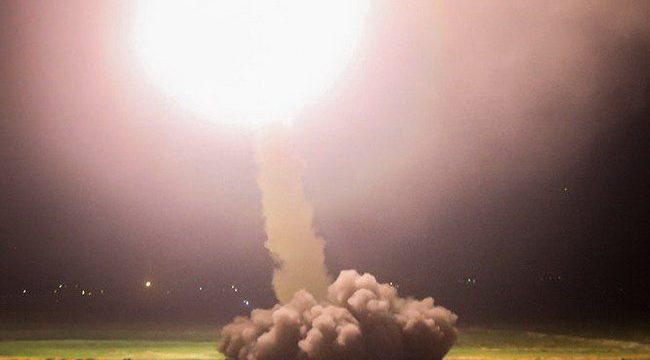 The remarks were made by an anonymous IRGC commander in an exclusive interview with PressTV on Tuesday.

The IRGC fired six medium-range ground-to-ground ballistic missiles into Daesh bases in Syria’s Dayr al-Zawr on Sunday in retaliation for twin terrorist attacks in the Iranian capital Tehran, which killed 17 people and injured over 50 others.