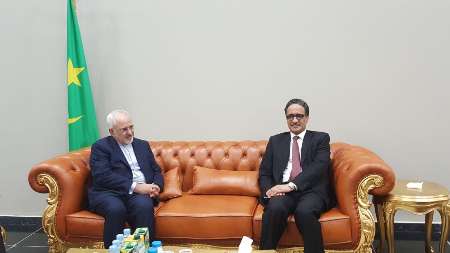 He arrived in Algeria on Sunday afternoon and met with the country’s Prime Minister Abdelmajid Tebboune and some other senior officials.

He departed Tehran on Sunday morning for a two-day visit to the three North African countries.

The visits are aimed at boosting mutual relations and expanding the ties between Iran and the African countries, as well as discussing the developments of the region, including Syria and the Persian Gulf, according to the Foreign Ministry’s spokesman.

Developments of the region necessitate solidarity among Muslim countries in the face of ill-wishers and those who want to see them divided, added spokesman Bahram Qasemi.