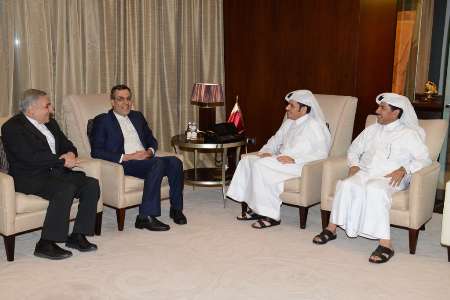 No details have been disclosed about the content of the message.

On June 5, Saudi Arabia severed all ties with Qatar, alleging that the country is a terrorist sponsor, a move that was followed by a few Arab countries, including Bahrain, the United Arab Emirates and Egypt.

Tehran believes that the crisis could only be settled through political peaceful means and engagement of the parties in transparent negotiations.